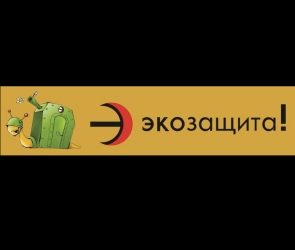 From the press release: The group faces considerable risks in bringing such a claim against a background of ever-increasing oppressive domestic measures which have been wielded to silence opposition and civil society voices over many years and increasingly so in... 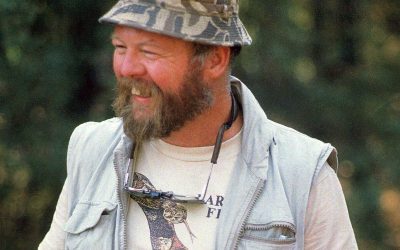 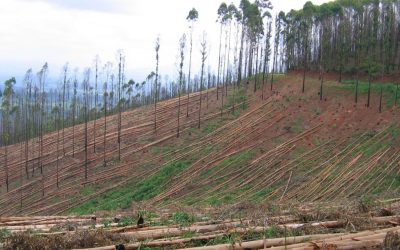 Note from GJEP: the impacts listed below are one more reason why genetically engineered tree plantations can never be considered any kind of tool for climate mitigation or even more absurdly, biodiversity restoration. #stopgetrees #keepforestswild Statement by the... 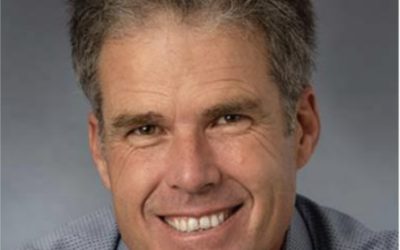 Carbon capture and storage is often thought of as a new technology to help fight climate change. But it has been around for fifty years and was first developed by gas companies and used to enhance oil recovery from... 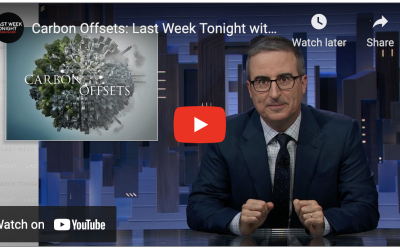 Note: Our allies at REDD-Monitor published this article with a link to a recent program by late night talk show comedian John Oliver that takes on the ludicrous notion that corporations can achieve "net zero" emissions using carbon offsets. Below is this article, as...

Note from GJEP: While this article from The Guardian takes on the false promises of so-called "carbon capture and storage" schemes as climate solutions, in fact the entire scam of "net zero" is a false solution.  It aims to allow ongoing climate change emissions by... 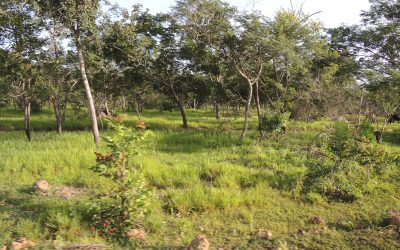 Brazil’s Cerrado Ecosystem and its Role in Climate Stability

Photo: Petermann, Maranhao, Brazil 2016. GJEP Note: while this article is from October 2021, it contains important information about the Cerrado ecosystem in northern Brazil and its critical role in maintaining ecological and climate stability throughout the region. ... 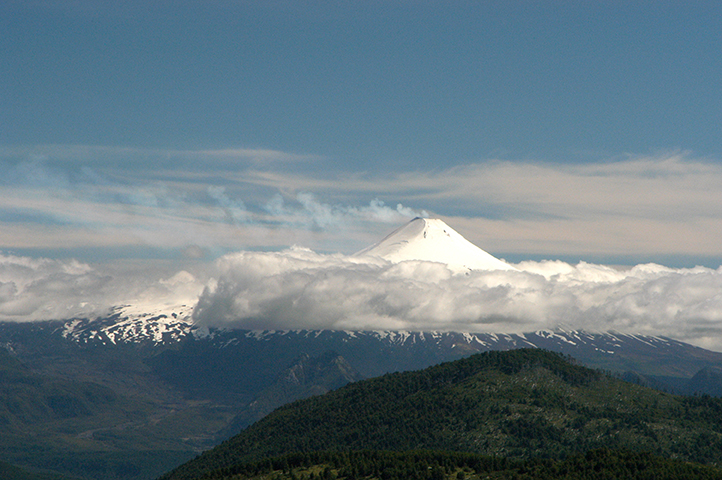 A revolutionary constitution for Chile and for all humanity

Note: GJEP was in Chile in November and December of 2019 during the national uprising in Chile. This uprising led to the convening of the plebiscite that developed the new Constitution for Chile, to be voted on by the Chilean people on 4 September 2022. You can find... 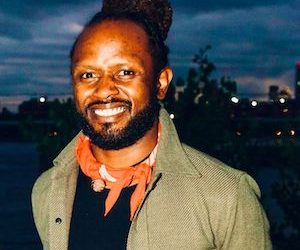 The inflation Reduction Act is being heralded by many environmental groups as a major victory in the fight against global warming.

But the bill has provoked criticism that it funds harmful false solutions and that environmental justice organizations, communities that they represent, and their concerns were ignored as the $360 billion deal was made.

In this episode of Breaking green, we will talk with Anthony Karefa Rogers-Wright. Anthony publicly resigned from the board of Evergreen Action, a group whose stated mission is to build an all out national mobilization to defeat the climate crisis.