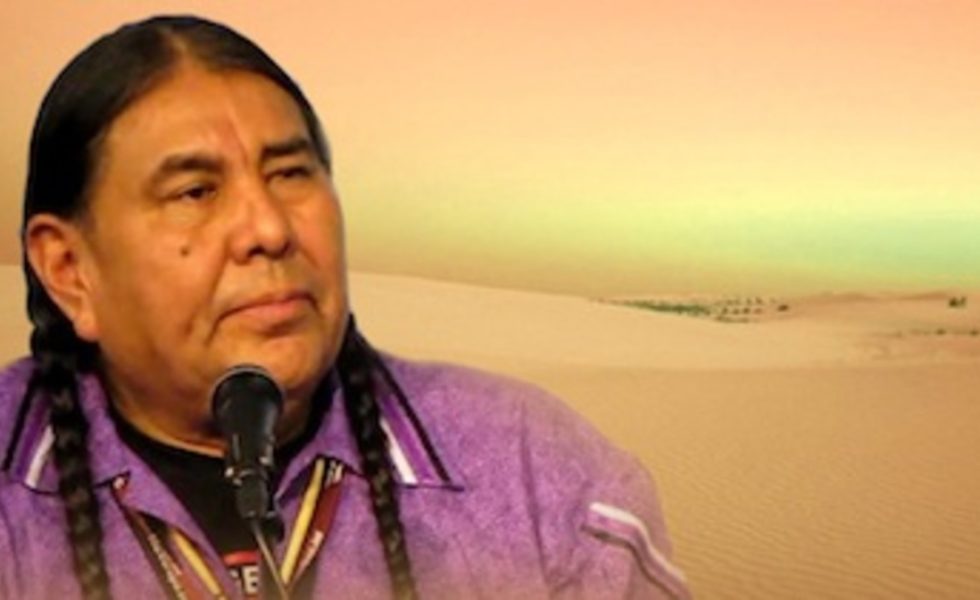 IEN’s and NCRA’s Complaint challenging the State Department’s approval of a Presidential Permit for the KXL Pipeline is available here: http://www.ienearth.org/wp-content/uploads/2017/03/Complaint_for_Declaratory_and_Injunctive_Relief.pdf

Stephan Volker, attorney for IEN and NCRA, filed the suit on Monday, March 27th. The suit alleges that the State Department’s Final Supplemental Environmental Impact Statement (“FSEIS”) fails to (1) provide a detailed and independent Project purpose and need, (2) analyze all reasonable alternatives to the Project, (3) study the Project’s transboundary effects, (4) disclose and fully analyze many of the Project’s adverse environmental impacts, (5) formulate adequate mitigation measures, and (6) respond adequately to comments. In addition, the FSEIS was irredeemably tainted because it was prepared by Environmental Resource Management (“ERM”), a company with a substantial conflict of interest. The suit also alleges that Trump’s permit violates the Endangered Species Act, the Migratory Bird Treaty Act, and the Bald and Golden Eagle Protection Act.

“President Trump is breaking established environmental laws and treaties in his efforts to force through the  Keystone XL Pipeline, that would bring carbon-intensive, toxic, and corrosive crude oil from the Canadian tar sands, but we are filing suit to fight back,” said Tom Goldtooth, Executive Director of the Indigenous Environmental Network. “Indigenous peoples’ lands and waters are not here to be America’s environmental sacrifice zone. For too long, the US Government has pushed around Indigenous peoples and undervalued our inherent rights, sovereignty,  culture, and our responsibilities as guardians of Mother Earth and all life while fueling catastrophic extreme weather and climate change with an addiction to fossil fuels. The time has come to keep fossil fuels in the ground and shut down risky extreme energy projects like the tar sands that are poisoning our families, wildlife, water sources and destroying our climate.”

“Oil, water and fish do not mix. KXL poses an unacceptable risk to the Missouri River and its fisheries, including the nearly extinct Arctic grayling,” said Frank Egger, President of the North Coast Rivers Alliance (NCRA). “No oil pipeline is safe. One major oil spill, and the Missouri River and adjacent aquifers would be polluted for generations.”

“Because President Trump has turned his back on the Native American community and protection of our clean water, endangered fisheries, and indeed, survival of the Planet itself, we have asked the Federal Courts to order him to comply with our nation’s environmental laws,” said Volker. “We are confident that the courts will apply and enforce the law fairly and faithfully, and protect our irreplaceable natural heritage from the risky and unneeded KXL Pipeline. Alternatives including renewable energy and conservation must be given full and fair consideration to protect future generations from the ravages of global warming.”

Additional documents pertaining to the litigation can be obtained from the Volker Law Offices.