David Buckel: Remembrance of a Life Sacrificed in Climate Action One Year Ago 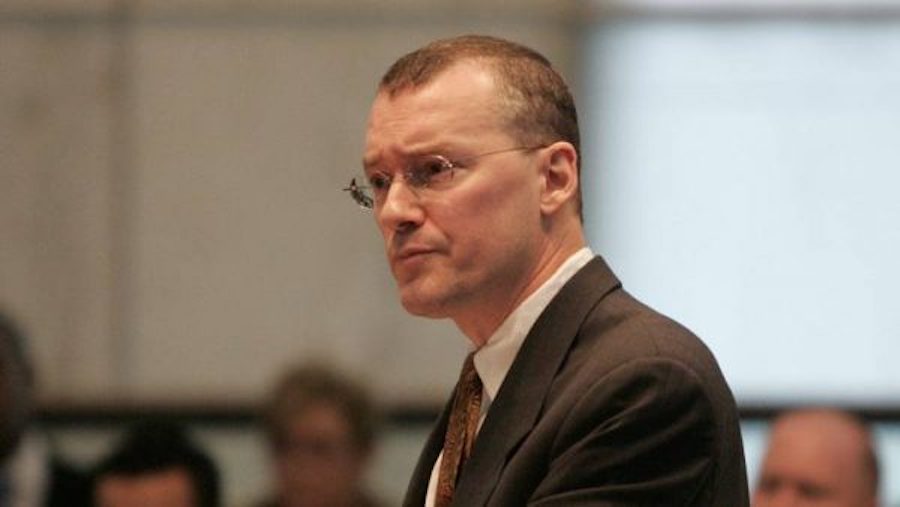 “Here is a hope that giving a life might bring some attention to the need for expanded actions, and help others give a voice to our home, and Earth is heard.”–David Buckel

David Buckel a renowned LGBT rights lawyer and prominent ecological activist died one year ago today in a dramatic self-immolation protest to raise awareness of the global threats to all people from ecological destruction and global warming. He left behind a note explaining his action which began  “My name is David Buckel and I just killed myself by fire as a protest suicide…”

“Most humans on the planet now breathe air made unhealthy by fossil fuels, and many die early deaths as a result,

“My early death by fossil fuel reflects what we are doing to ourselves.

“A lifetime of service may best be preserved by giving a life… Honorable purpose in life invites honorable purchase in death.

‘” hope it is an honorable death that might serve others.”

In his note, Buckel compared his self-immolation with Buddhist monks who committed the act to protest China’s occupation of Tibet.

Continued the letter, “This is not new, as many have chose to give a life based on the view that no other action can most meaningfully address the harm they see,

“Here is a hope that giving a life might bring some attention to the need for expanded actions, and help others give a voice to our home, and Earth is heard.”

The 1999 movie earned actress, Hilary Swank an Oscar for her portrayal of Teena.

‘It’s a very important case, not only within Nebraska but nationally,’ Buckel told the Daily Nebraskan newspaper in 2001, ­after helping win an $80,000 judgment.

Buckel also fought for the right of gay high school students in Salt Lake City to organize a club, and argued against discrimination in the Boy Scouts of America and the military.

‘The thoroughness, the detail and the careful reasoning in the opinion means that other courts around the nation will be paying attention,’ he said.

In another pivotal case, Buckel won a New Jersey Supreme Court ruling in 2006 acknowledging that gay couples are entitled to the same legal rights and financial benefits as heterosexual married couples.

For the entire article, visit original post at: https://scallywagandvagabond.com/2018/04/david-buckel-lawyer-self-immolation-suicide-death/

Thanks to Adam Koranyi for supporting GJEP’s work and commemoration of David Buckel’s dramatic action to raise awareness of the ecological destruction that threatens the lives of all people.