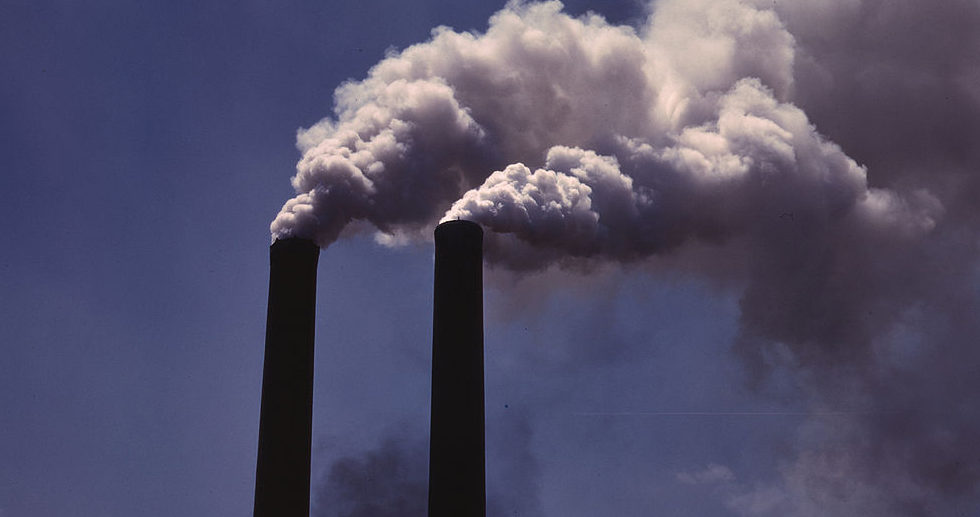 Richard Smith is an economic historian who has written extensively on capitalism and the environment for academic and Left journals. His book Green Capitalism: the God That Failed (WEA Books) was published in 2015 and his China’s Engine of Ecological Apocalypse (Verso) will be published in 2017.

Smith’s Thesis on Saving The Planet was originally presented at the conference Red/Green Alternatives: Breaking with Growth and Neoliberalism, which was held in Copenhagen on March 12, 2016, and sponsored by the Red Green Alliance and transform! network.

Here is an excerpt from Thesis on Saving The Planet published at New Politics:

Instead of minimizing fossil fuel consumption, consumers seem bent on maximizing consumption. The glut of oil production has only encouraged people to drive more and buy gas-hog SUVs and huge trucks that get worse gas mileage than the Cadillac land yachts of the 1950s. We’re burning up more fuel flying everywhere and installing air conditioners to beat the heat.

Instead of imposing binding limits on emissions, governments have kicked the can down the road for 22 consecutive years. At Paris in December, they didn’t even try. Instead they promoted hallucinatory fantasies of huge “negative emissions” to be had by some high-tech “carbon capture and storage”—again, always “someday” in the future, never today; no such technology presently exists in any practicable form nor is ever likely to. The U.S. government has abandoned subsidizing carbon capture. Carbon capture is not a technology. Carbon capture is a propaganda tool to let consumers rationalize obscene, unsustainable overconsumption: Not to worry, we’ll fix it tomorrow. But tomorrow never comes. Year after year, decade after decade, climate summits collapse in disarray because no country will sacrifice jobs and growth today to save their children tomorrow.

And not just fossil fuels, we’re devouring everything—minerals, lumber, fresh water, fish stolen from the mouths of sharks and whales; we’re saving nothing for the future, reserving nothing for other species, which instead we’re just driving to the wall.

Read Thesis on Saving The Planet at New Politics.