Zapatista Update: Forum on Defense of the Territory and Mother Earth 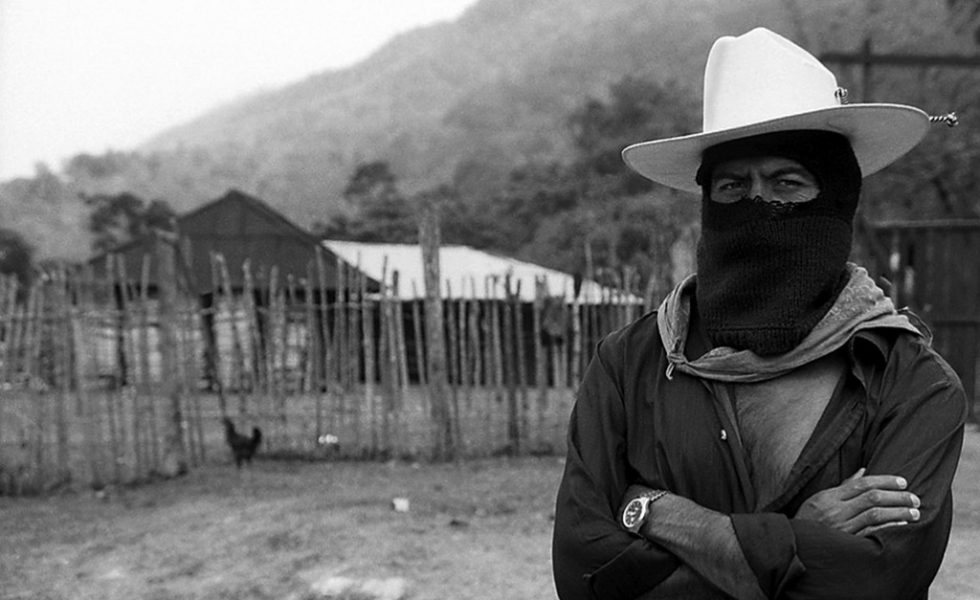 On December 21 and 22, 2019, in the new Jacinto Canek caracol in the facilities of Cideci / UniTierra, San Cristóbal de Las Casas, Chiapas, the Forum in Defense of the Territory and Mother Earth was held, convened by the National Indigenous Congress, the Indigenous Government Council and the Zapatista Army of National Liberation.

Over the course of those two days, the presentations of the peoples and organizations throughout the country (in addition to testimonies of the native peoples of Colombia, the Mapuche people of Chile and Kurdish women) constituted a very valuable examination of the nation that is not found in other spaces and much less in the official discourse.

The theme common to all the presentations was what many called a war of capital against the original peoples, through megaprojects that devastate the territory and Mother Earth: extraction of hydrocarbons (including the devastating method of hydraulic fracturing or fracking), gas pipelines, hydroelectric, thermoelectric, wind, mining, agribusiness, tourism megaprojects, as well as the interoceanic corridor in the Isthmus of Tehuantepec and the so-called Mayan Train.

The result of this capital offensive has been the dispossession of territories, the contamination of land and water, the forced displacement of populations and the threat not only to the material survival of the peoples, but also to their ways of life, their cultures, their traditions, their languages, their worldview.