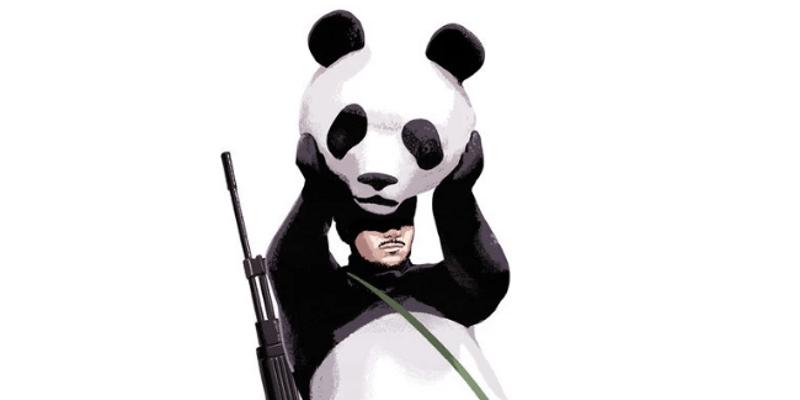 A year long investigation in six countries by BuzzFeed News finds that the World Wide Fund for Nature funds eco-guards who have tortured and killed people. Buzzfeed News’ report, written by Tom Warren and Katie J.M. Baker, is available here.

The report is based on “more than 100 interviews and thousands of pages of documents, including confidential memos, internal budgets, and emails discussing weapons purchases”.

Warren and Baker write that,

In national parks across Asia and Africa, the beloved nonprofit with the cuddly panda logo funds, equips, and works directly with paramilitary forces that have been accused of beating, torturing, sexually assaulting, and murdering scores of people.

For the full article, visit REDD-Monitor