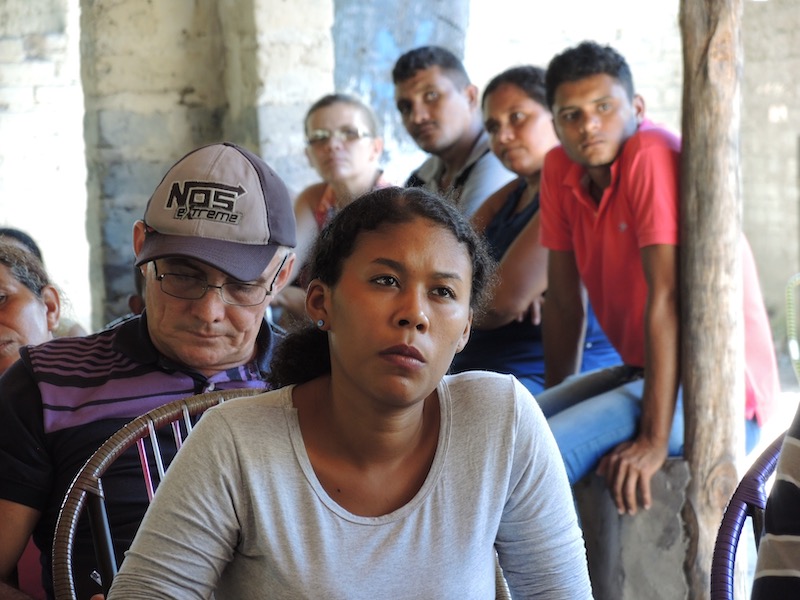 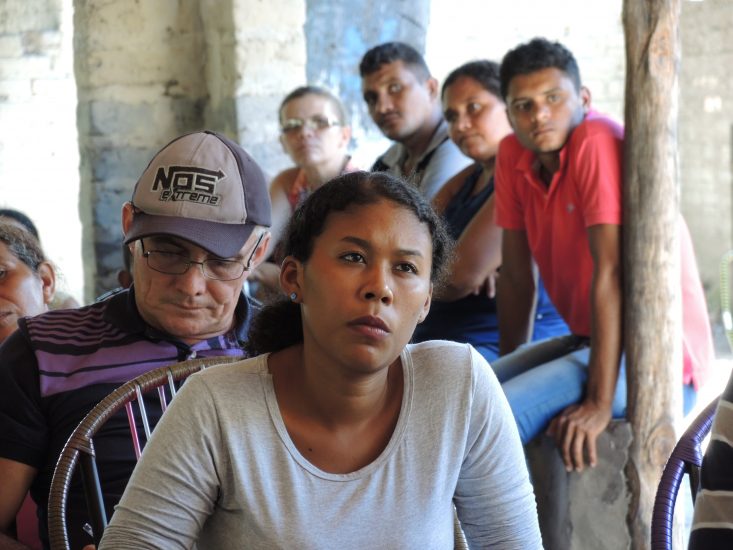 Note: GJEP has long worked in solidarity with Brazil’s Afro-Brazilian Quilombola people, fighting to protect their communities and their lands from industrial tree plantations planned to replace the native cerrado forest by Suzano, the timber company that is home to FuturaGene, one of the leading GE tree developers in the world.

In 2016, GJEP took part in a series of community seminars organized by World Rainforest Movement on industrial tree plantations and GE trees around Sao Luis in Maranhao, the region where this space center is planned to be expanded.

This article gives an important history to the exploitation in the region, decades old and its link to the US space program.

A story of slavery — and space

ALCÂNTARA, Brazil — In her home at the edge of the village, close enough to the launch base that she can see the rockets climb above her roof, Maria José Lima Pinheiro began to tell her story. It was about family. But it was also about space exploration, slavery, the world’s most powerful country and, ultimately, the looming destruction of her community.

They’ve lived here for hundreds of years, the descendants of enslaved Africans, fishing and farming a verdant paradise where land meets sea along Brazil’s north coast. For most of that history, the outside world had left them alone. Then came the Space Age.

By a coincidence of fate, the historically Black villages, called quilombos, sit on what the global aerospace industry considers some of the most valuable real estate on the planet. Less than 200 miles from the equator — the global sweet spot — Alcântara is one of the easiest places on Earth to launch satellites into geostationary orbit.

← POLITICO Article on the Dangers of Biomass
Earth Minute: Global Day of Action Against False Solutions to Climate Change →