Across the US Southeast, wild forests are burning.  A devastating drought across the region has left the forests in the region vulnerable to fire.  Under normal conditions, the region’s forests have been compared to rain forests because they are so wet, and are home to record numbers of species of amphibians.  But climate change has repeatedly brought drought to these forests, and with it the threat of fire. 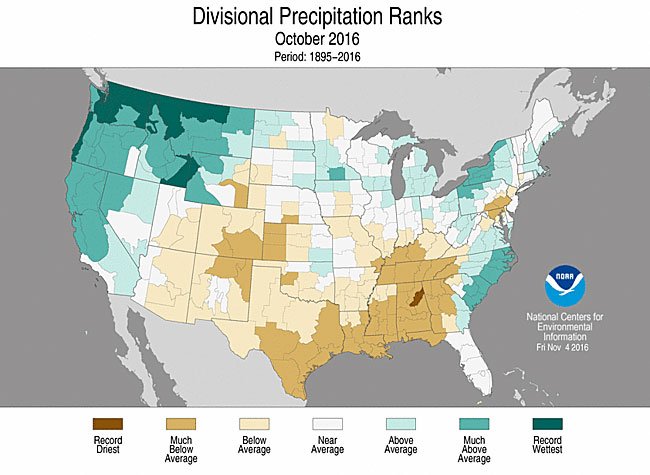 In a region becoming more and more susceptible to drought, it is crucial that plantations of genetically engineered trees be permanently prevented.  They’re not out there yet and we need to keep it that way.  Water hungry GE eucalyptus trees, for example, proposed for plantations along the drought-stricken Gulf Coast, would not only be likely to make the drought even worse, they are known for being explosively flammable.  Loblolly pine trees, already quite volatile, are being experimented on to give them higher levels of flammable terpenes.

The reason for these GE tree experiments? Bioenergy.  Eucalyptus trees for biomass burning and loblolly pines for biofuels.

But that’s not the only threat to these forests.  On Halloween, a pipeline exploded in Alabama, igniting more fires, even as Indigenous protesters at Standing Rock are working to stop an oil pipeline from crossing sacred land and drinking water.

Saving our forests means figuring out new ways to live on Mother Earth, not substituting one unsustainable model with another.

Dozens of wildfires are burning out of control in the Southeast and southern Appalachians, charring thousands of acres and spreading smoke across several states.