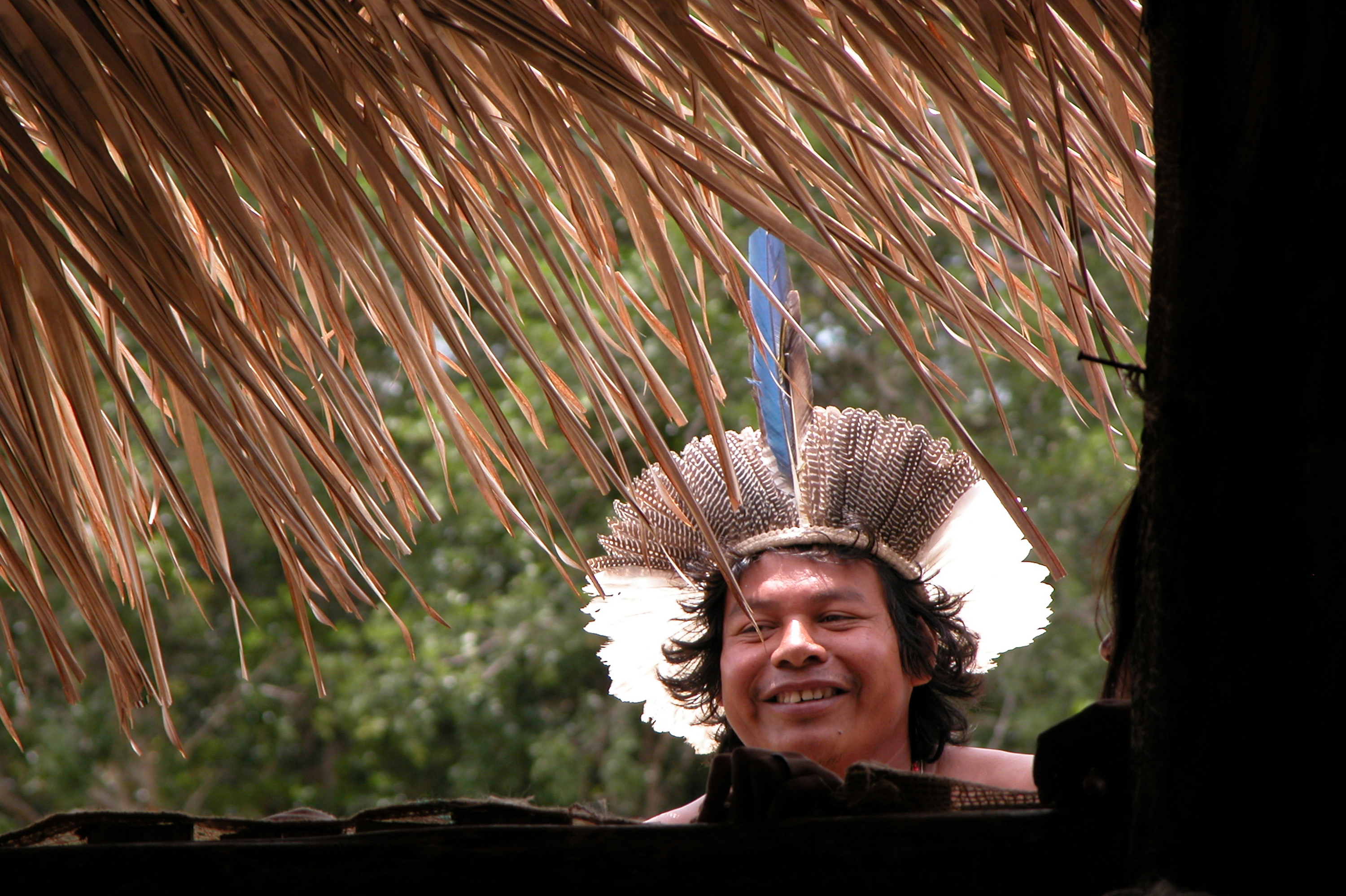 In an open letter signed by 18 experts, Brazil’s Department of Indigenous Affairs (FUNAI) on Thursday rejected Robert Walker and Kim Hills’ suggestion that remaining hidden was “not viable in the long term” for the estimated 50 to 100 remaining tribes in Brazil who have had no contact with the outside world.

The professors, from the University of Missouri and Arizona State University, argued in an article published last year in Science magazine that “controlled contact is the only possible strategy for protecting these people”.

But FUNAI specialists said contact carries greater dangers including the loss of land and resources to violent outsiders, exposure to diseases such as measles and flu to which they have no immunity and the loss of autonomy and self determination.