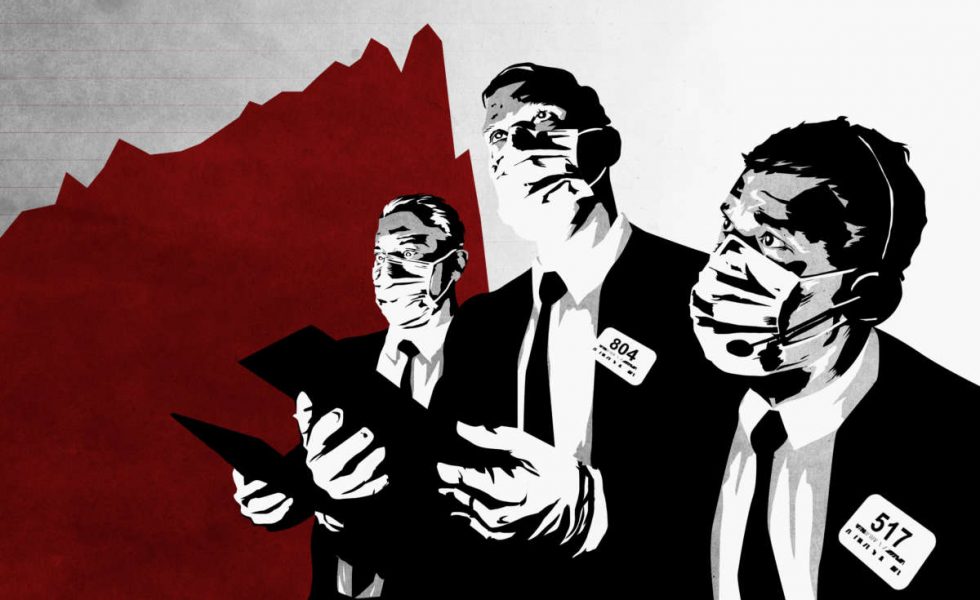 The COVID-19 Pandemic Is Exposing the Plague of Neoliberalism

The current coronavirus pandemic is more than a medical crisis, it is also a political and ideological crisis. It is a crisis deeply rooted in years of neglect by neoliberal governments that denied the importance of public health and the public good while defunding the institutions that made them possible. At the same time, this crisis cannot be separated from the crisis of massive inequalities in wealth, income and power. Nor can it be separated from a crisis of democratic values, education and environmental destruction.

The coronavirus pandemic is deeply interconnected with the politicization of the natural order through its destructive assaults waged by neoliberal globalization on the ecosystem. In addition, it cannot be disconnected from the spectacle of racism, ultranationalism, anti-immigrant sentiment, and bigotry that has dominated the national zeitgeist as a means of promoting shared fears rather than shared responsibilities.

The plague has as one of its roots a politics of depoliticization, which makes clear that education is a central feature of politics and it always plays a central role — whether in a visible or a veiled way — in any ideological project. For instance, it has been a central pedagogical principle of neoliberalism that individual responsibility is the only way to address social problems, and consequently, there is no need to address broader systemic issues, hold power accountable or embrace matters of collective responsibility. As a politics of containment, neoliberalism privatizes and individualizes social problems, i.e., wash your hands as a way to contain the pandemic. In doing so, cultural critics Bram Ieven and Jan Overwijk argue, “it seeks to contain any real democratic politics; that is to say, a politics based on collective solidarity and equality [because] democratic politics is a threat to the market.”