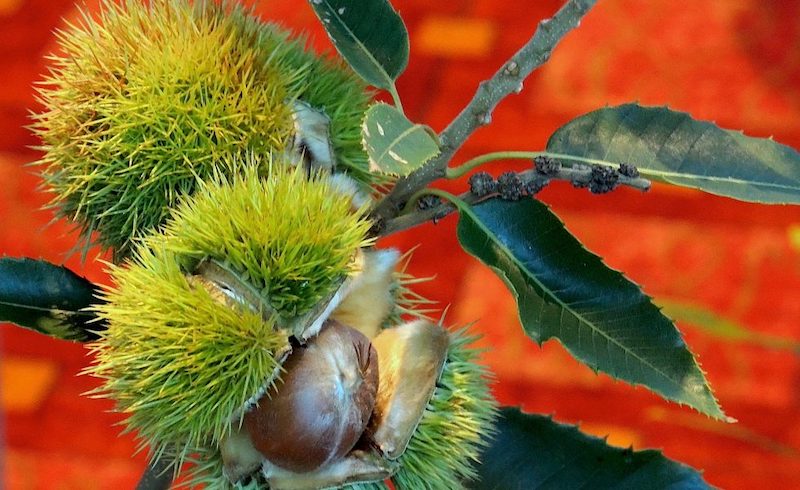 Anne Petermann is the Executive Director of Global Justice Ecology Project. She has been working on issues related to protecting forests and defending the rights of Indigenous peoples since 1990 and co-founded the first global campaign against genetically engineered trees in 2000. In the years since, she has presented the social and ecological dangers of genetically engineered trees at conferences, with community groups, and at the United Nations and other international fora on five continents. She currently coordinates the Campaign to STOP GE Trees, which she co-founded in 2014.

This article first appeared on Truthout and was produced in partnership with Earth | Food | Life, a project of the Independent Media Institute.

On August 18, 2020, the U.S. Department of Agriculture (USDA) published a petition by researchers at the State University of New York College of Environmental Science and Forestry (ESF) seeking federal approval to release their genetically engineered (GE) Darling 58 (D58) American chestnut tree into U.S. forests. Researchers claim the transgenic D58 tree will resist the fungal blight that, coupled with rampant overlogging, decimated the American chestnut population in the early 20th century. In fact, the GE American chestnut is a Trojan horse meant to open the doors to commercial GE trees designed for industrial plantations.

The D58 would be the first GE forest tree approved in the U.S. and the first GMO intended to spread in the wild. (GE canola plants were discovered in the wild in 2010 but that was unplanned.) “This is a project to rapidly domesticate a wild species through genetic engineering and accelerated breeding, and then to put it back into ecosystems to form self-perpetuating populations — an intentional evolutionary intervention that has never been attempted before with any species,” explain scientists at the Center for Food Safety (CFS) and International Center for Technology Assessment (ICTA), which are nonprofits based in Washington, D.C.

“The southern U.S. is global ground zero for the forest products industry and we see genetically engineered chestnut trees as this industry’s sneaky way of opening the floodgates for ‘frankentrees’ that will harm forests, biodiversity and local communities across the region,” explains Scot Quaranda of Dogwood Alliance, a nonprofit based in North Carolina that works to protect southern U.S. forests. “Our natural forests that support wildlife and the economic sovereignty of rural communities will rapidly be replaced with tree plantations for wood pellets, paper and more, leaving environmental and climate injustice in their wake.”

Read the full article on Truthout.