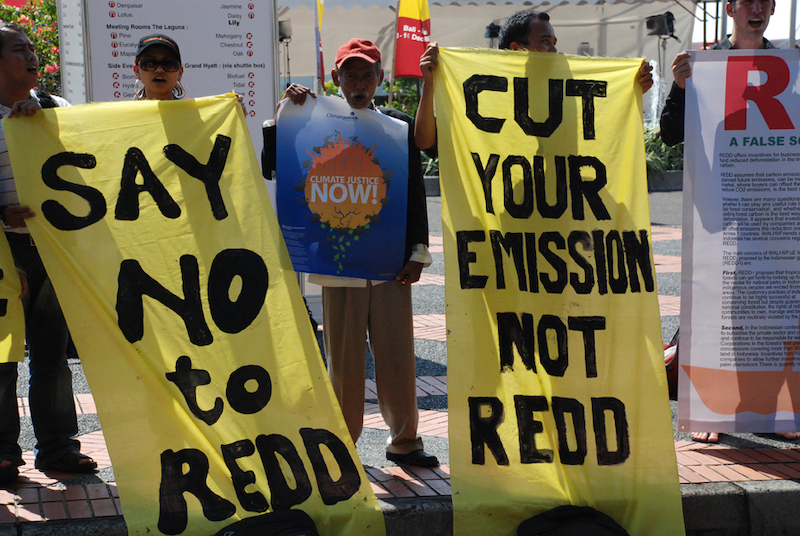 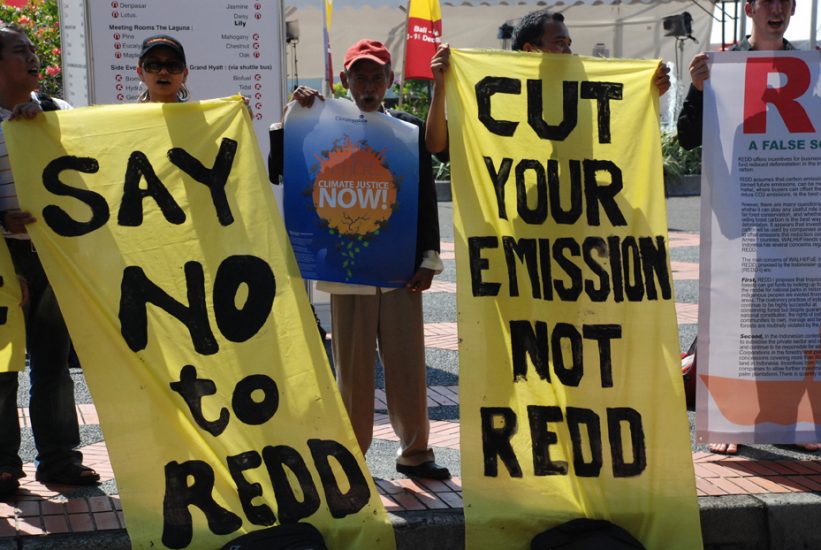 The World Bank’s Forest Carbon Partnership Facility recently changed its rules to allow governments to sell REDD credits from their Emissions Reductions Programmes before the programmes even started. The FCPF has decided that credits can be back-dated to 1 January 2016.

A presentation at the most recent Carbon Fund meeting in November 2020 explains that several REDD countries asked the FCPF for this change:

Predictably, the Bank doesn’t mention that the FCPF’s Carbon Fund will now be handing over millions of dollars to governments that have done absolutely nothing to reduce emissions.