The Ecologist on Risks of GE American Chestnuts 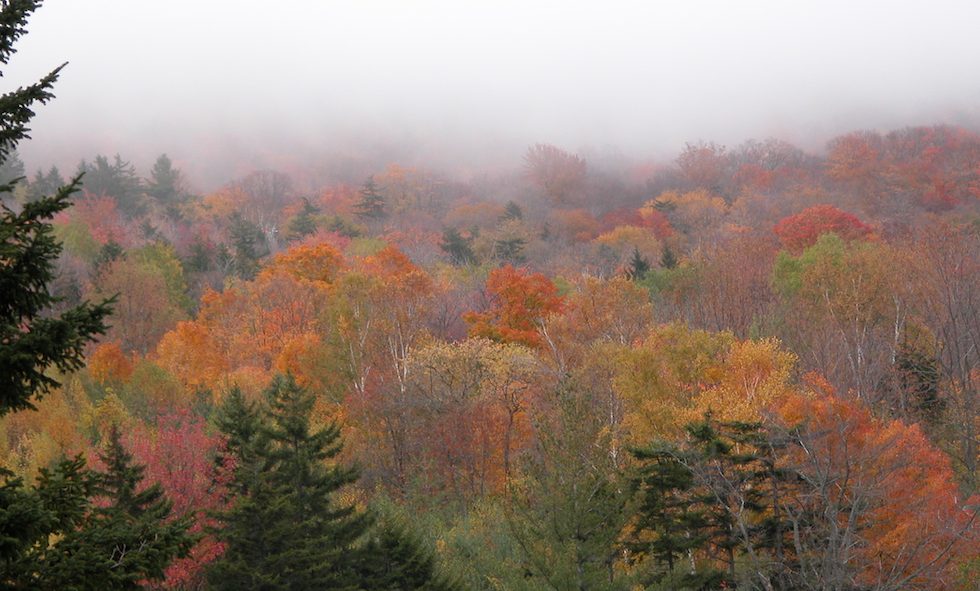 This article was the Editor’s pick in The Ecologist.

Tree biotech and the American chestnut

The American chestnut is being used as a PR tool for winning over public opinion on the use of biotechnology as a ‘tool of conservation’.

The Ecologist By Rachel Smolker & Anne Petermann| 13th June 2019
The American chestnut tree was attacked by the fungal pathogen (Cryphonectria parasitica) about a century ago, driving it to functional extinction.

Now, scientists at the State University of New York College of Environmental Science and Forestry (SUNY ESF) claim to have created, through biotechnology, a resistant American chestnut variety.

They aim to petition the required regulatory agencies (USDA, FDA, EPA) for deregulation of their genetically engineered chestnut in the near future, with the stated goal of “restoring” the species to nature.

If it is deregulated, the GE chestnut would be the first GE forest tree species to be planted out in forests with the deliberate intention of spreading freely. Monitoring or reversing their spread, once released, would likely be impossible.

Performing valid risk assessments of the potential impacts of GE American chestnut on forests, wildlife, water, soils, pollinators or people, is hampered by our lack of knowledge about both the ecology of the American chestnut and forest ecosystems.

Furthermore, since American chestnuts can live for more than 200 years, risk factors may change over the tree’s lifetime in unpredictable ways.

Critically, the choices we make about the GE American chestnut will set a precedent for the future use of biotechnology on other forest tree species and even more broadly, on the use of biotechnology, including new technologies such as gene editing, gene drives etc as “tools for conservation”.

Our paper was inspired by previous experience with a 2018 National Academy of Sciences study group on “The Potential of Biotechnology to Address Forest Health”.

The case for using genetically engineered American chestnut for species restoration featured within the NAS study group. Similarly, GE chestnut has also been featured in other contexts where the potential for using biotechnology in conservation has been evaluated.

For example, it is presented as a “case study” in the International Union for Conservation of Nature 2019 report “Genetic Frontiers for Conservation: An assessment of synthetic biology and biodiversity conservation”.

We felt compelled to clearly articulate and share our reasons for opposing the GE American chestnut.