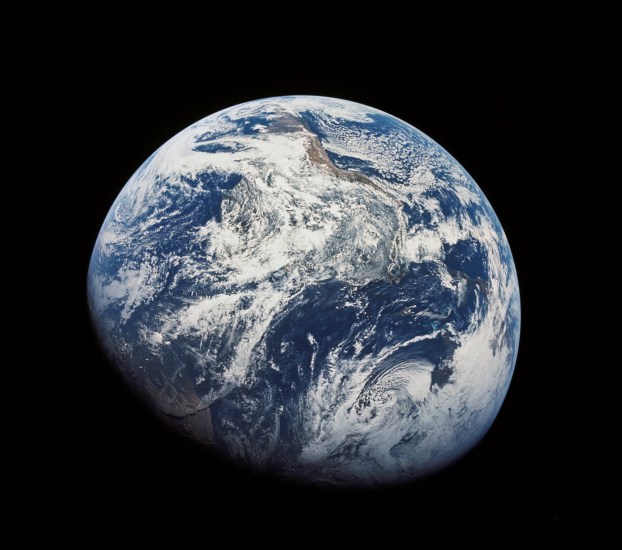 One of the major driving forces for GE Tree development is their future use for bioenergy–either burned directly as biomass or digested for the production of liquid biofuels.
Many argue this is the solution to our energy needs and that it will help replace fossil fuels.
As the following International Business Times article clearly points out, this flies in the face of basic physics.

The study showed most of the biomass loss was the result of deforestation and large-scale mechanized farming in order to feed a growing population. Since 1800CE the global population has risen from an estimated one billion to seven billion.
As more plant life is destroyed, the less stored energy the planet has to maintain its natural balance.
“As the planet becomes less hospitable and more people depend on fewer available energy options, their standard of living and very survival will become increasingly vulnerable to fluctuations, such as droughts, disease epidemics and social unrest,” Schramski said.

If the human race is to stop from hurtling off the cliff into oblivion, we must protect and restore native ecosystems across the planet, not expand tree plantations (and especially GE tree plantations) that threaten these ecosystems and are specifically designed to be harvested and burned.