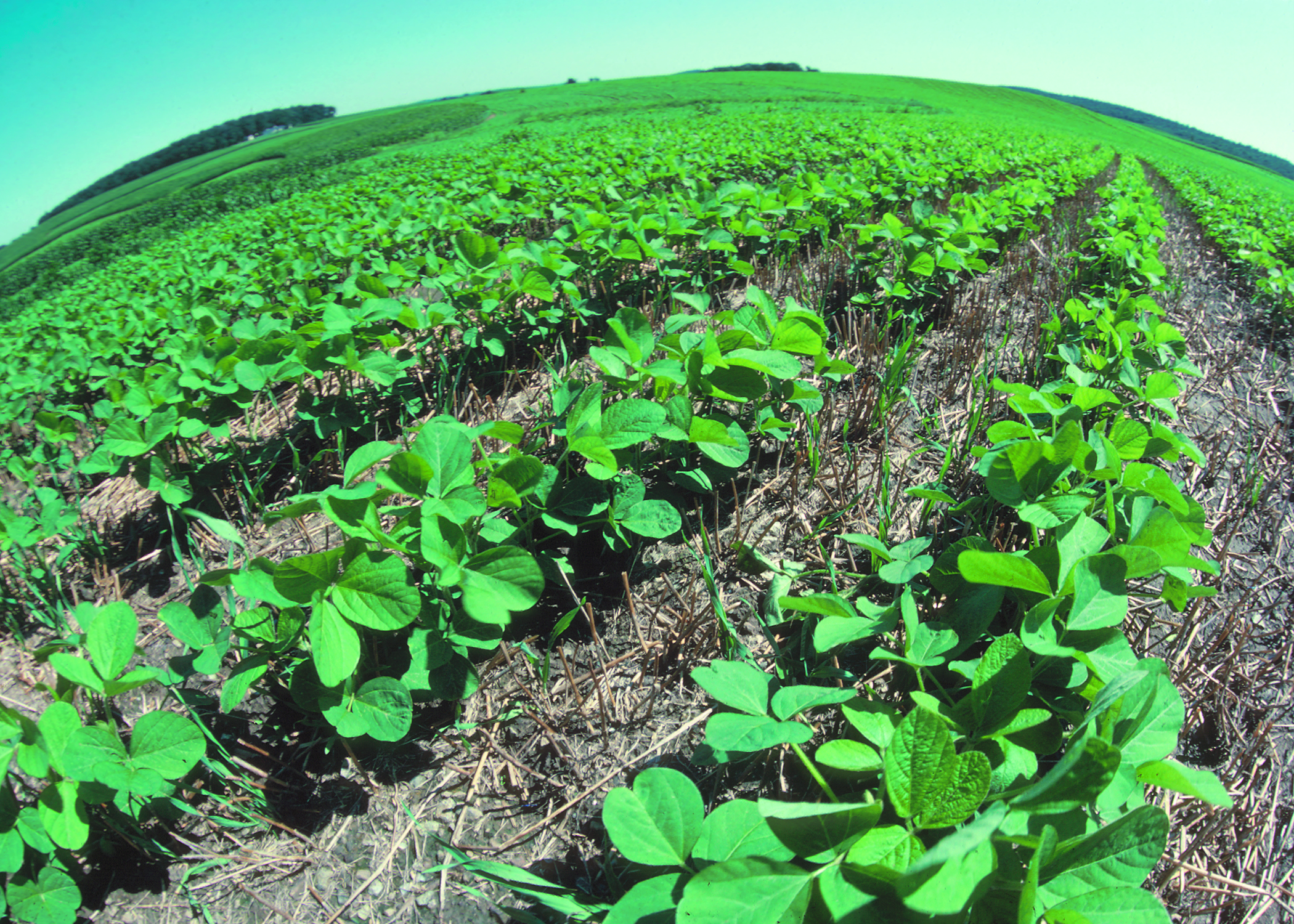 According to SustainablePulse.com, Russia has dealt a huge blow to the U.S. GMO crop industry. Russia’s food safety regulator Rosselkhoznadzor announced on Thursday that all imports of U.S. soybeans and corn due will be banned due to microbial and GMO contamination. The ban will take effect on February 15.

“Restrictions will be imposed on imports starting from February 15,”  Assistant Director of the Rosselkhoznadzor, Alexey Alekseenko, said Thursday, adding that “they (the US) have to establish a system to ensure safety of products imported to Russia.”