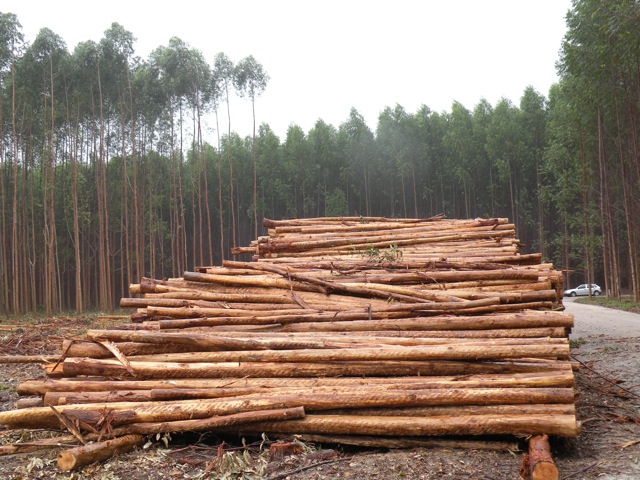 With attention focused on the escalating healthcare crisis in Brazil, the administration of Jair Bolsonaro is attempting to push through new rules which would weaken safeguards against the invasion of indigenous lands and the deforestation of the Amazon.

Despite the pandemic, congress may soon take a hasty online vote on legislation that would effectively hand over swathes of illegally seized and deforested land to large-scale illegal land-grabbers, while Brazil’s Indigenous agency Funai has slashed its protection for undemarcated indigenous lands.

The moves come as deforestation – and attacks on land belonging to indigenous communities – are soaring during the pandemic.

In March, while much of the rest of the country stayed at home, deforestation rose by 30% compared to the same month a year ago, according to the country’s space research agency, INPE. Deforestation alerts for the first three months of this year were 51% higher than last year, with an area roughly the size of New York City lost in those three months alone.