Obviously, we at GJEP hope that these worries are founded and GE trees are banned in Oregon.  GE poplars pose tremendous ecological threats in Oregon, and if they escape through pollen or seed contamination, could pose a threat to poplars across the country.  If you haven’t signed our petition calling for the full rejection of all GE trees, you can do so here. 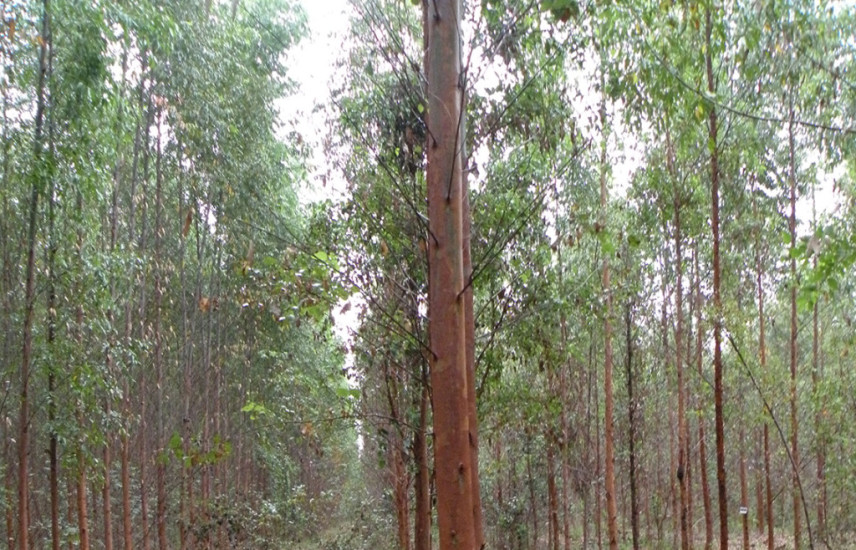 In the third of a four-part series about Measure 2-89, the Benton County Local Food System Ordinance, the Corvallis Gazette-Times explores the impact of the law that would prohibit the cultivation of genetically modified organisms in the Oregon county.

In this installment, the status of the law’s influence on genetically engineered trees comes into question. The ordinance goes to public vote on May 19.

← EARTH WATCH: Margaret Flowers, co-director of PopularResistance.org on TPP and Fast Track
Take a stand against GMO mosquitos in the Florida Keys →