Buffalo, NY (February 25, 2016)—A new art and photographic show opening at the ¡Buen Vivir! Gallery for Contemporary Art is designed to challenge viewers to think about what type of changes are necessary to effectively confront the root causes driving the extreme weather that is occurring globally.

The gallery is located at 148 Elmwood Avenue and the new show opens with a reception on First Friday, March 4th, from 6 to 9 p.m.

This multi-faceted show, with two separate exhibits, intends to explore the underlying systemic causes of the climate crisis, including its deep connections to racism, classism and environmental destruction.

One of the two exhibits, Climate Change: Realities and Resistance, makes its US debut after opening at the UN climate negotiations in Paris last December. This photo exhibit documents the impacts of and resistance to climate change, and is told through the eyes of international photographers from Australia, Croatia, Romania, the UK and the US. The work was collected and organized by the Critical Information Collective (CIC).

Ronnie Hall, CIC’s Director, says the photos, “illustrate the kaleidoscopic diversity and vitality of a growing global movement, which is demanding real action on climate change before it’s too late.” From her base in the United Kingdom, Hall added, “CIC amplifies the voices of people calling for system change and challenging corporate power and growing equality.  We want to rekindle public optimism about new ways of running our societies and economies. The time for change is now!”

The other part of the show, Black on the Ground, White in the Air, features new work by artist Ashley Powell. Powell explains that her new exhibit, “explores and confronts the destruction of the environment–including climate change as well as air, water and food pollution– through the lenses of racism and classism.  It also addresses the grave consequences of inaction, which can prove to be just as harmful as oppression itself.”

Powell made national headlines last fall with an art project at the University of Buffalo that included placement of ”black only” and “white only” signs around campus.  This provoked heated conversation at the university about racism and the boundaries of art and gained national attention.

“While the Critical Information Collective’s photographs are meant to demonstrate the need for deep systemic change by showcasing struggles for climate justice around the world, Powell’s art aims to demonstrate that for systemic change to fully succeed, there must first be self awareness and personal change to confront oppressions within,“ said ¡Buen Vivir! Gallery Director Orin Langelle.  He continued, “We’re running out of time by keeping our heads in the sand while the Earth burns.”

Climate Change, System Change, Personal Change opens with a wine and hors d’oeuvres reception on First Friday, March 4th from 6 p.m. to 9 p.m. at the ¡Buen Vivir! Gallery, 148 Elmwood Avenue in Buffalo. It runs through April 29th. Regular gallery hours beginning March 5th, 2016 are Tuesday through Friday 1:30 to 4:30 p.m., Friday evening 6 to 8 p.m. and Saturday afternoon 1 to 3 p.m., or by appointment. 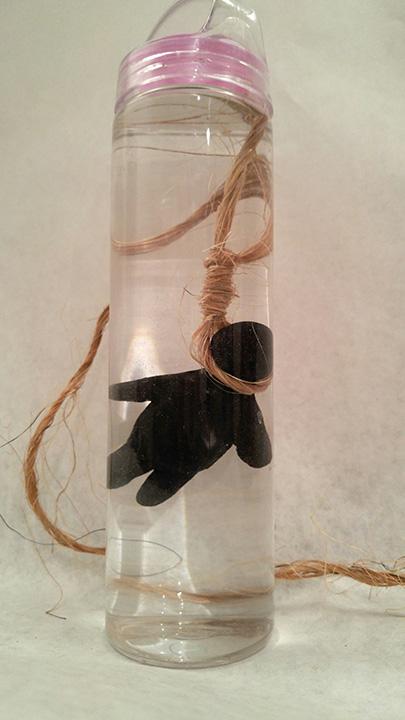 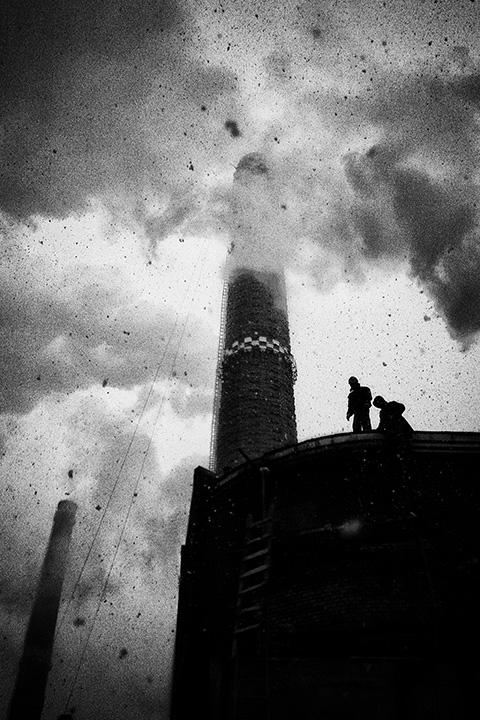 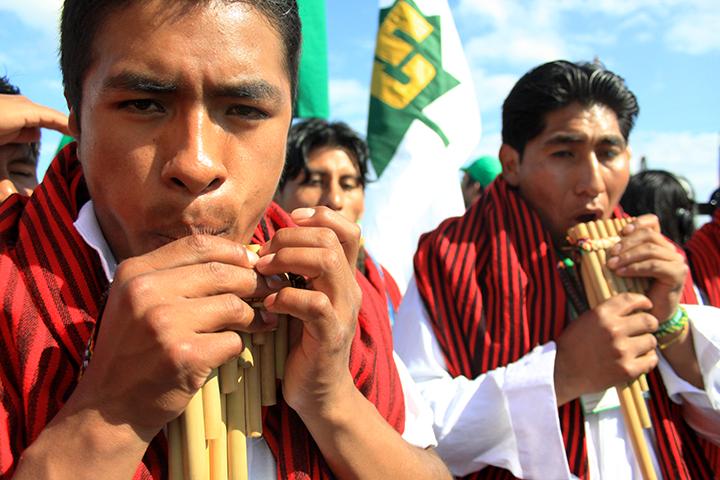