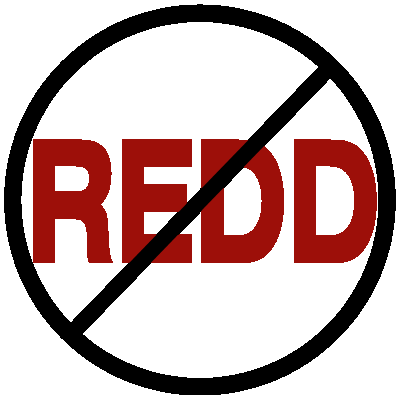 A new paper in Conservation Biology starts with the following sentence: “Increasingly, one hears furtive whispers in the halls of conservation: ‘REDD+ is dead; it’s time to cut our losses and move on.’”

The paper builds on a 2013 e
ditorial in Conservation Biology that identifies REDD as a conservation “fad”. The authors of the editorial, Kent Radford (previously Vice President of Conservation Strategies at the Wildlife Conservation Society), Christine Padoch and Terry Sunderland (both at CIFOR), define fads as “approaches that are embraced enthusiastically and then abandoned”.

While there are many REDD pilot projects around the world, only a handful of these receive payment through voluntary carbon markets. Most of the money comes from multilateral and bilateral aid agencies, including the World Bank, the UN-REDD programme, and the Norwegian government.

REDD, like other conservation market-based initiatives, aims to make forests worth more standing that cleared for alternative land uses.

The authors note that the idea of REDD has been successful, but, “its implementation has proven quite problematic.” CIFOR recently completed a major study looking at REDD on the ground, which found that the majority of the projects were stagnating because of a lack of funding and some had been abandoned.

The result, the authors note, is “considerable tension in many REDD+ project sites”. On Palawan, in the Philippines, they write,

After decades of partially implemented ICDPs [integrated conservation and development projects], the prospect of implementing a comprehensive, community-based REDD+ programme has slowed considerably, with both NGOs and local peoples waiting for funding.

In Kalimantan in Indonesia, The Nature Conservancy is implementing its Berau Forest Carbon Progamme. TNC specifically avoid discussion of carbon payments with local communities in order to “manage expectations”.

In both places, local communities are weighing up the intangible promised benefits of REDD+ against the far more lucrative short term benefits of palm oil or industrial mining.

The authors write that the REDD mechanism’s “original promise to generate a global market in carbon credits is already effectively finished”. REDD’s failure to deliver “will likely spur substantial resentment”, adding to the “graveyard of expectations” from the failure of previous “fads”. They urge a response to this problem:

We urge conservation professionals to take this prospect seriously and develop strategies to deal with the backlash – whether covert or explicit – that is likely to come from communities disillusioned by undelivered benefits for their participation in REDD+ and previous initiatives.

“Managers continually search for new sources of funding,” the authors write, “to make up the shortfall left by previous unfulfilled promises”.

Instead of conservationists constantly having to chase the next fad, the authors propose a re-think of market-based conservation.

The problem is even more fundamental for conservation markets like REDD+ that seek to directly offset – and are therefore funded by – extractive activity itself, in which case they must at minimum receive at least as much revenue as the extraction they seek to offset. This is untenable, which is why in practice conservation markets become increasingly less market-like over time, forced to incorporate forms of subsidy or regulation antithetical to their original aims in order to achieve any conservation, as we have seen in the evolution of REDD+.

In the long term, the authors argue, we need to move away from market mechanisms, “towards a more fundamental redistribution of resource control, reigning in extractive expansion and putting land back under local control to manage as a commons”.