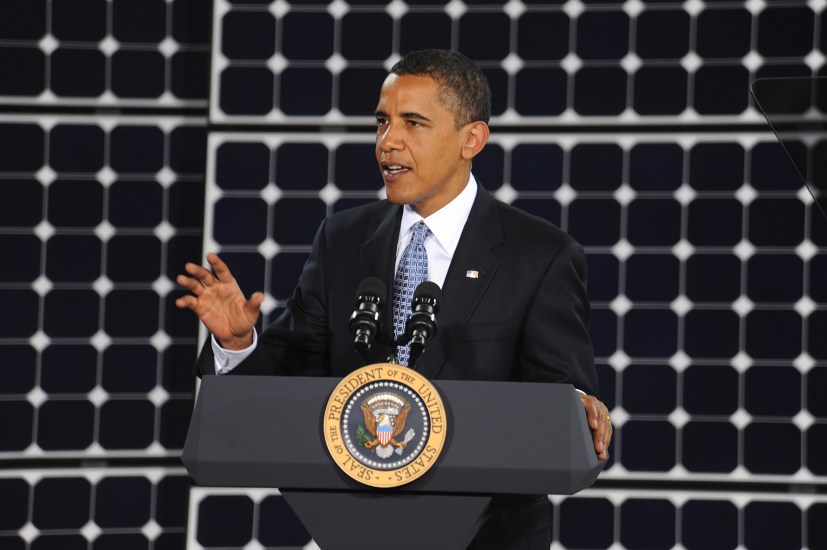 Listen to a complimentary radio interview with Rachel Smolker on KPFA’s Flashpoint here.

In his State of the Union speech, President Obama talked of having “reinvented our energy sector.” He also said the “auto industry just had its best year ever” and “gas under two bucks a gallon ain’t bad, either.”

Rachel Smolker (rsmolker at riseup.net, @rsmolker ) is an evolutionary biologist and co-director of Biofuelwatch. She said today: “Obama claims we have reinvented our energy sector, but what exactly has been achieved under his administration? His ‘all of the above’ approach has led us into a fracking nightmare, with methane leaking out all over the place, and contaminated drinking water in communities across the country.

“What he has achieved is a monumental waste of taxpayer dollars poured down the drain to subsidize production of biofuels that turn food into fuel, and companies that claim they will turn biomass into fuel only to go bankrupt after gobbling up subsidies.

“What Obama has ‘reinvented’ is to lift the 40-year ban on crude oil export. What he has ‘reinvented’ is drilling in the Arctic. Even his claims about auto efficiency ring hollow since the industry has just shifted to churning out more ‘light duty’ vehicles that are exempt from the efficiency standards. He’s reinvented the energy sector all right, but only with the interests of the industry, not our kids future.”

Release provided courtesy of the Institute For Public Accuracy.