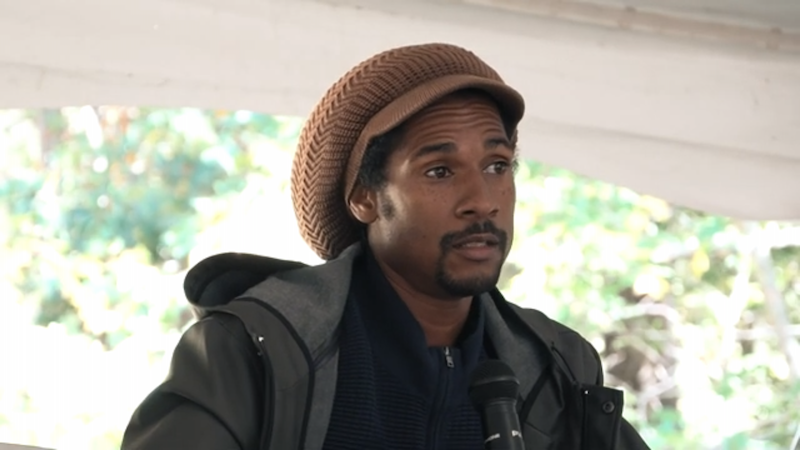 The City of Philadelphia officially apologized on 12 November 2020 for the 1985 bombing of a MOVE home that killed five children and six adults.

Council Member Jamie Gauthier, a representative of the ward in which the bomb was dropped, has apologized 35 years later for the act and established May 13th an annual observance. For a copy of the formal resolution click here.

Mike Africa Jr. gave the following statement to GJEP regarding the apology by the City of Philadelphia:

On May 13th, 1985 when the police bombed my MOVE Family I was shocked to learn that the kids and adults that I knew and loved were dead. To learn that the police allowed the fire to burn and used it as a weapon to kill my people was not shocking to me at all but it was infuriating. It is so long overdue for the city to take these steps that Jamie Gauthier has so courageously put forth. Her comments in her statement are very powerful and encouraging especially when she says “I think if we had done the true work of acknowledging what happened with MOVE and with other acts of police violence, and we had really worked on not only the acknowledgment but building better relationships and working towards reconciliation, we wouldn’t find ourselves in the place we are now.

Police violence and excessive force has to stop. It’s been over 35 years since the bombing and still there is not a day that goes by that I don’t think about my murdered family members. I carry a void that 40 years of separation from my parents has left on me due to police violence. As a father and a very “hands on” uncle in my family and community, I can see the effects of generational trauma surfacing in my kids and the other MOVE children.

All summer long I’ve been a lead organizer in many of the “protest police terror” rally’s around the city and in my speeches I often lead with “apology without action is meaningless.” It is clear to me that this apology put forth by Jamie is a step in the right direction and I support and commend her for it. It is a single step in a million mile journey toward progress and if the step is not taken the journey never begins.

Peace and freedom is like the air you breathe, it’s always available to everyone but because of the systems in place many of us are literally being suffocated by the strangulation of injustice. I look forward to working toward creating the space and opportunity where everyone in this city and beyond can experience peace, freedom and equality.

Mike Africa Jr. is the subject of HBO’s recent documentary “Thirty Years a Prisoner,” which explores Africa’s struggle to find freedom for members of the MOVE organization that were imprisoned for over thirty years, including his own mother and father who were released in 2018.  Mike Africa himself was born in a jail cell.

In October of last year at the North American Forest & Climate Convergence (co-organized by Global Justice Ecology Project) Mike Africa Jr. did an interview with GJEP.