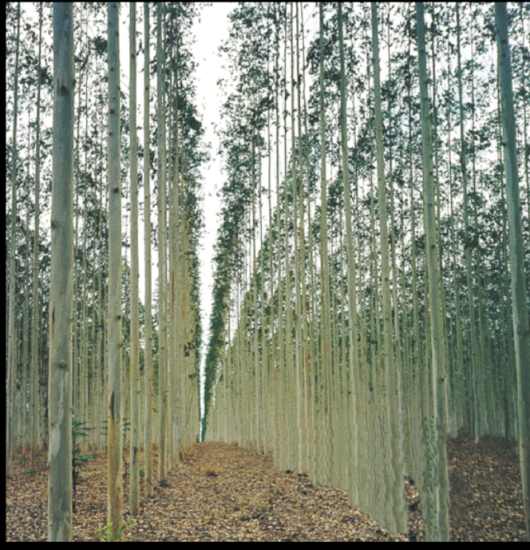 New Zealand’s Ministry of Primary Industries has received over 16,550 submissions and petitions on the National Environment Standards for Plantation Forestry (NES-PF).  All 16,000 submissions recommended the deletion of the clauses, inserted at the 11 hour, on genetically engineered trees being the sole responsibility of the Environmental Protection Agency.

“This is amazing, it must be the largest opposition ever recorded on an issue open for submissions. The Ministry must now take these submissions seriously” said Claire Bleakley president of GE Free NZ “They are not holding a hearing and we hope that these views are not ignored.”

The controversial clauses in the NES-PF override Local Bodies processes that protect the environment and their communities by making GE a permitted activity, if approved by the EPA.  This is regardless of the sensitive economic and environmental protections that are the responsibility of Councils.  It will also mean that councils who have precautionary principles around GE in their plans already will have to remove them.

“We thank all those who expressed their concerns” said Mrs. Bleakley “The Government must ensure that farmers are able to preserve the right to maintain a GE Free vibrant, green economy.”