Posted on September 8, 2020 by Theresa Church 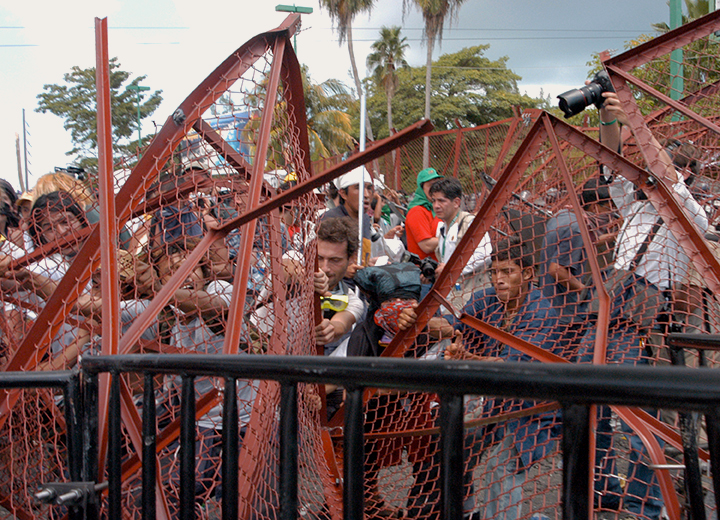 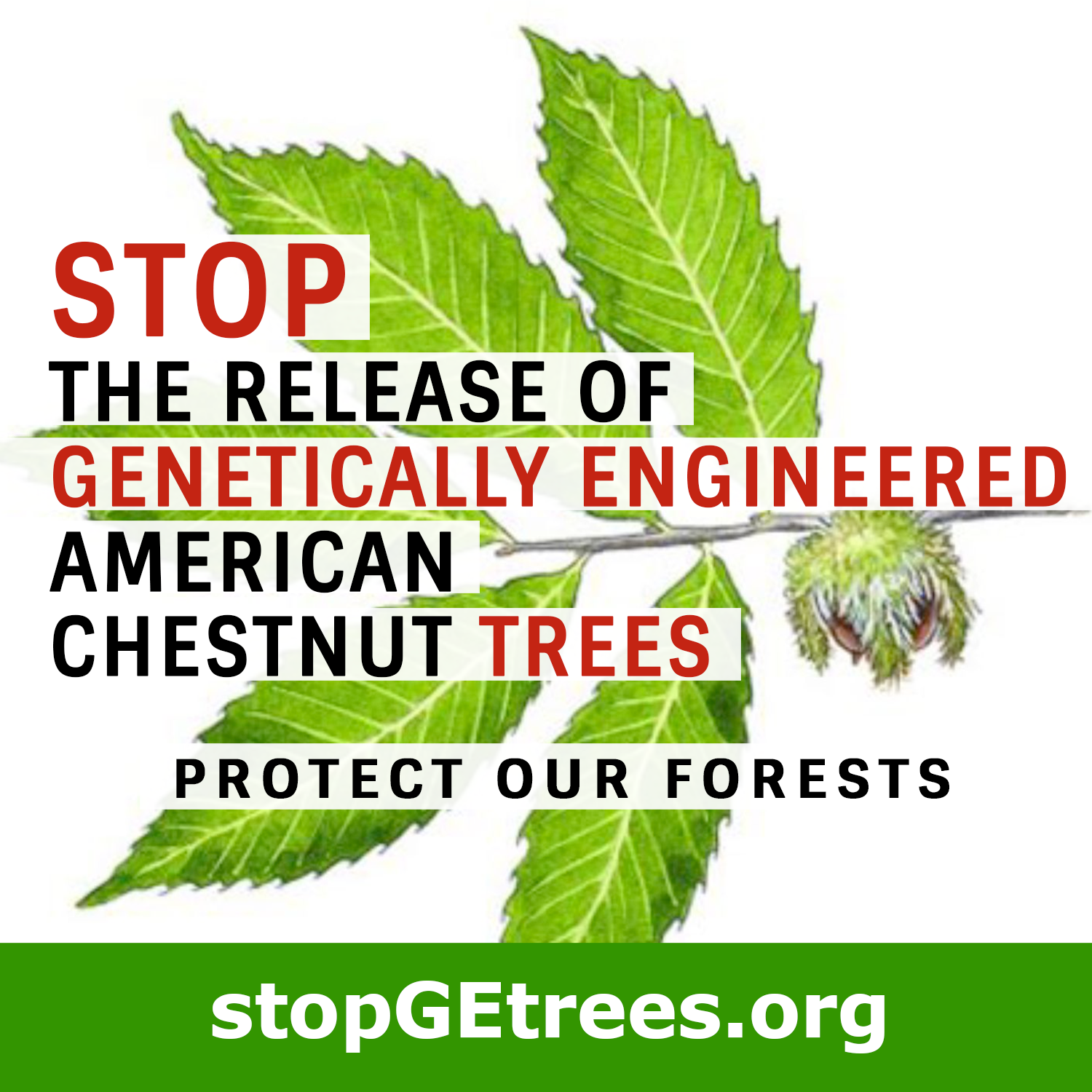 ACTION ALERT: TELL THE USDA TO REJECT THE PLAN TO RELEASE GE TREES INTO WILD FORESTS!

Researchers at the SUNY College of Environmental Science and Forestry (ESF) are requesting USDA approval to plant genetically engineered American chestnut trees throughout our forests, where they would spread freely in a massive uncontrolled experiment.

If approved, this would be the first GE forest tree approved for unrestricted planting in North America, and the first-ever genetically modified organism (GMO) released to spread into wild ecosystems.

Please participate in this critical campaign by telling the USDA to reject the approval of GE American chestnut trees.

Dr. Rachel Smolker on the dangers of the GE American chestnut tree

Dr. Rachel Smolker, Co-director of Biofuelwatch and a member of the international and national Campaign to STOP GE Trees, has a PhD in biology. In this interview with Steve Taylor, Press Secretary of GJEP, Dr. Rachel Smolker discusses the dangers of approving genetically engineered (GE or genetically modified) American chestnut trees for release into the wild. She also discusses how the approval of these trees would advance plans for corporate

Anne Petermann on the dangers of GE trees & industrial plantations

Anne Petermann is the Executive Director of Global Justice Ecology Project and the International Coordinator of the Campaign to STOP GE Trees. Petermann warns that approval of the plan to release genetically engineered (GE) American Chestnut trees will open the door for the use of GE trees in industrial tree plantations. Such plantations are already having devastating social and economic impacts around the world. Petermann discusses how adding GE trees will make them even more destructive.

Brenda Jo has been involved with Indigenous and environmental issues for over 25 years. Beginning in the early 1990s working with WV State agencies on NAGPRA, opposition to mountaintop/strip coal mining & public education. For the past 14+ years she has contributed to IEN’s mission in different capacities ranging from graphic design/ web administration to media coordinator and campaign organizer. BJ is a member of the Campaign to Stop GE Trees steering committee and works closely with both Indigenous and Front Line community organizations on forest protection, climate justice, and subsistence rights. When not working on national and global environmental issues, BJ participates with local organizations whose focuses include maintaining food security and safety, and protecting water resources and forests from encroaching extractive industries. 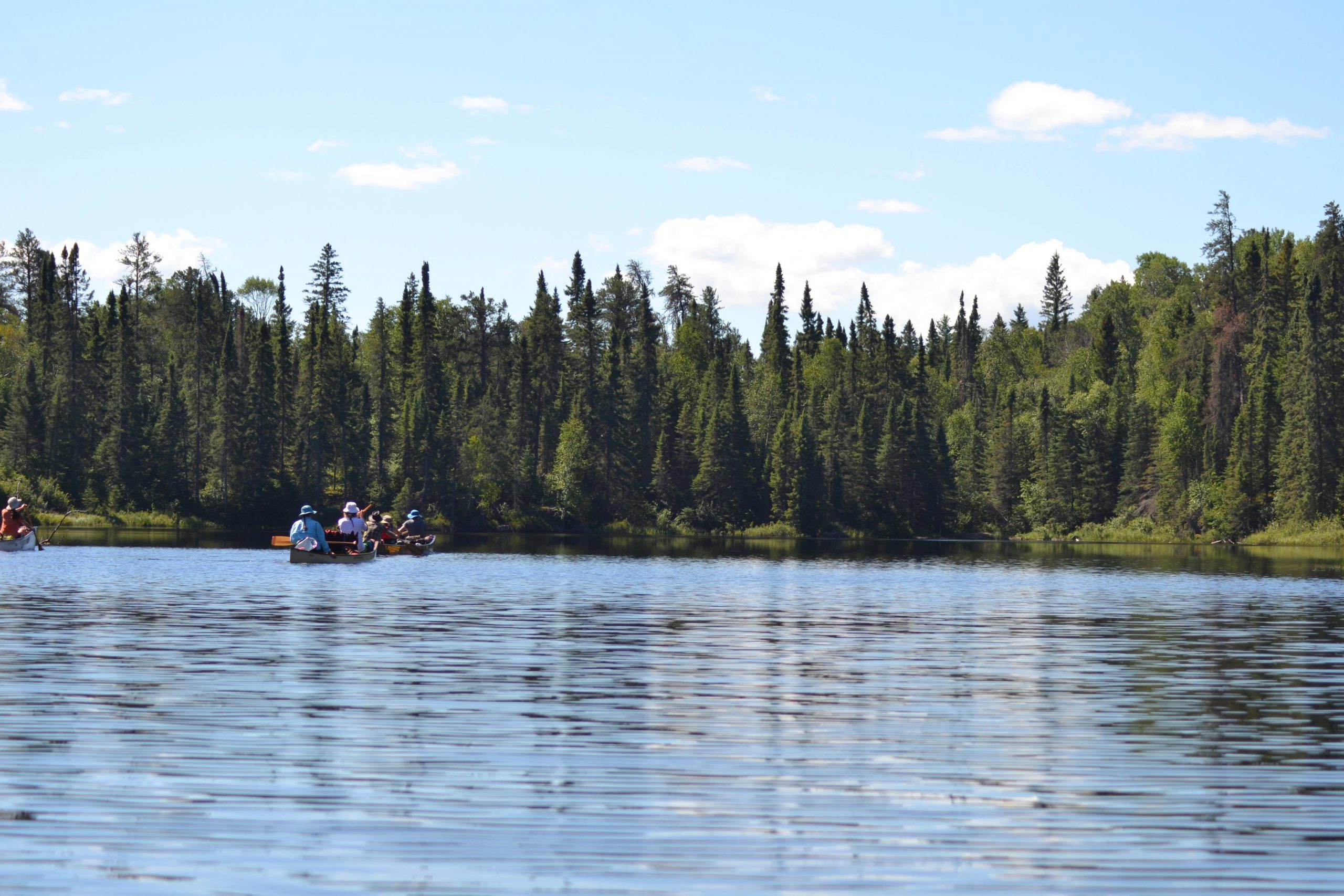 Tom Goldtooth discussed a new climate report released by the Senate Democrats Special Committee on the Climate Crisis. In the report, the committee targets Tribal Nations for carbon pricing projects, omits recommendations to end fossil fuel subsidies and fails to target fossil fuel production overall as a primary contributor to the climate crisis.

Since the late 1980’s, Tom has been involved with environmental related issues and programs working within tribal governments in developing indigenous-based environmental protection infrastructures. Tom works with indigenous peoples worldwide. Tom is known as one of the environmental justice movement grassroots leaders in North America addressing toxics and health, mining, energy, climate, water, globalization, sustainable development and indigenous rights issues. Tom is one of the founders of the Durban Group for Climate Justice; co-founder of Climate Justice NOW!; a co-founder of the U.S. based Environmental Justice Climate Change initiative and a member of the International Indigenous Peoples Forum on Climate Change that operates as the indigenous caucus within the United Nation Framework Convention on Climate Change. Tom is a policy adviser to indigenous communities on environmental protection and more recently on climate policy focusing on mitigation, adaptation and concerns of false solutions. IEN’s Executive Director Tom B.K. Goldtooth Awarded Gandhi Peace Award

Extreme wildfires are exploding in California, destroying hundreds of thousands of acres in the Bay Area and around Northern California, threatening old-growth redwood trees and forests.

The Trump administration approved drilling in Alaska’s Arctic National Wildlife Refuge, opening up millions of acres of wilderness to drilling for the first time. After completing its review of an oil and gas leasing program, Secretary of the Interior David Bernhardt has stated that he expects the first round of leasing to take place before the end of 2020.

Global Justice Ecology Project has always stood in solidarity with the Zapatista autonomous communities in and around the Selva Lacandona in Chiapas, Mexico. In 1996 GJEP co-founder Orin Langelle traveled to La Realidad, home to the headquarters of the Zapatistas, in Chiapas for the First North American encuentro. Prior to that GJEP co-founders Petermann and Langelle organized to stop the North American Free Trade Agreement (NAFTA), which the Zapatistas called a “death sentence for the Indigenous Peoples of Mexico.” When NAFTA went into effect on January 1, 1994, the Zapatistas rose up and took over many of the municipalities in Southeastern state of Chiapas. They created autonomous zones that continue to function to this day.

Protesters tear down sections of wire barricades at the World Trade Organization (WTO) meeting in Cancún, Mexico as they marched toward the WTO Convention Center on September 10, 2003. Moments earlier a South Korean farmer, Lee Kyoung Hae, 56 years old and father of two, committed suicide by plunging a knife into his heart while atop of one of the wire barricades. “The WTO Kills Farmers” became the dominant message of these protests. Police and barricades stopped the march ironically at Kilometer Zero on the map—in fact many kilometers from their destination. The demonstrators later referred to Kilometer Zero as ‘ground zero.’ To see more of Langelle Photography’s use of photojournalism to expose social, economic and ecological injustice visit: https://photolangelle.org

← Global Forest Coalition on REDD+: Has it been worth the money?
Submit a Public Comment: Tell The USDA to Reject GE American Chestnut Trees →