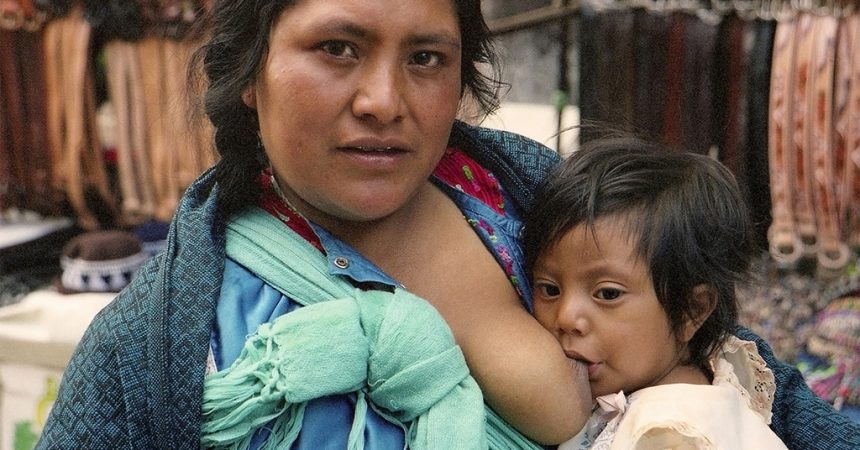 Making the radical history of struggle part of the struggle

Radical history in a world becoming more authoritarian and in unprecedented ecological crisis disrupts the sense of inevitability and hopelessness so many people feel. It inspires resistance.

Radical history digs out the alternatives that powerful elites covered up or falsified for their own ends – alternatives displaced by a more respectful or sanitized history – a distorted, commodified version of reality that elites want society to believe – a controlled dominant social orchestration of forgetting and obfuscation, leading to historical amnesia.

Radical history used as an organizing tool widens the ability to understand and share the knowledge and feelings of people involved in past struggles.

The photographs and words that follow remember an example. And to remember examples are not just about chronicling history, but they are a call to inspire new generations to participate in the making of a new history. For there has been no time when such a call has been so badly needed in order to resist the power elites and their insatiable greed that is pushing an end to life on Earth as we know it.

“…the ancestral thought of the Zapatistas who declare without shame or fear that the place of knowledge, the source of word and the truth is in the heart. Modern death verses ancestral life. Neoliberalism against neozapitismo. Why do they fear us? Why so much death for those so small and so few? Because we have challenged them, and the worst thing about a challenge is that it tends to become an example.” – Subcomandante Marcos, La Realidad, Chiapas, Mexico (1996)

In actuality this decade started 500 years ago with the European invasion of the Americas. In Chiapas that beginning forced the “poorest of the poor” in 1994 to defend their dignity and the land through armed struggle. The Indigenous Peoples did not start the war; they were provoked.

Comandante – Rebel territory, Chiapas, Mexico (1996) La Realidad is the headquarters of the General Command of the EZLN (Zapatista Army of National Liberation). The Zapatistas condemned NAFTA (the North American Free Trade Agreement) as “a death sentence for the Indigenous Peoples of Mexico” due to many of its unjust provisions, but especially the revision of Article 27 of the Mexican Constitution. Article 27 guaranteed people rights to communal ejido lands in Mexico. It was an outcome of the revolution led by Emilano Zapata–from whom the Zapatistas took their name–in the early part of the 20th century. But in order for NAFTA – the free trade agreement between Canada, the U.S. and Mexico– to be passed, Article 27 had to be eliminated.

Early in the morning on that same New Year’s Day, in the Mexican state of Chiapas, an army of Indigenous Peoples, some using only wooden cut outs as guns, emerged from the Lacandon jungle of Chiapas, Mexico and occupied the towns of Ocosingo, Las Margaritas, Altamirano and San Cristobal de las Casas. Municipal buildings were seized, prisoners freed from jails and government shops opened to the populace. The Zapatista Army of National Liberation (Ejército Zapatista de Liberación Nacional, EZLN), or Zapatistas then issued the Declaration from the Lacandon Jungle denouncing NAFTA as a “death sentence” for the indigenous peoples of Mexico.