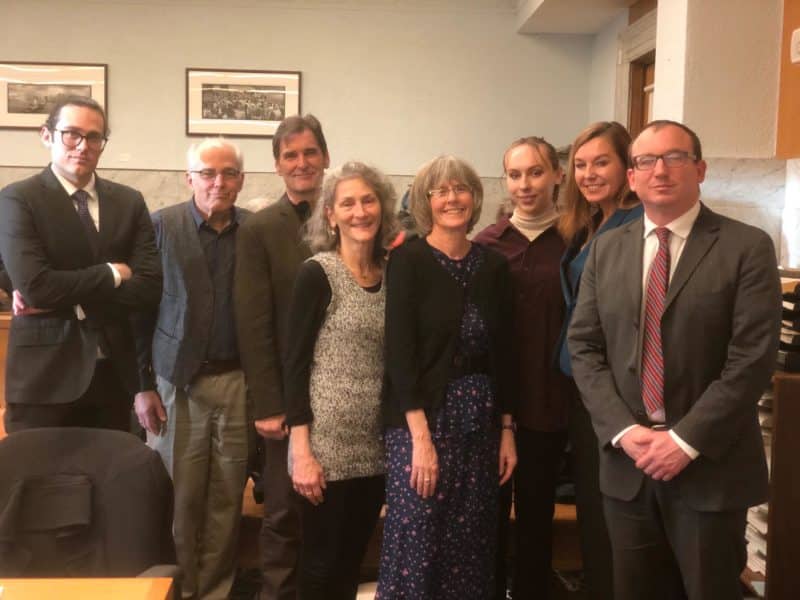 Lauren Regan, Executive Director, oversees the CLDC as its founder and senior staff attorney. She has extensive federal and state litigation experience in both civil rights and activist defense cases, as well as expertise in necessity and other constitutional defenses. Lauren has a juris doctorate in law, bachelor degrees in political science and psychology, and is a national expert in the defense of political activists, particularly those engaged in climate justice, environmental/animal rights, Indigenous, and anti-capitalist movements and their intersections.

Lauren and the CLDC provide more than 50 Know Your Rights trainings each year to activists, immigrants, indigenous communities, rural landowners resisting pipelines, and many other at-risk groups. Lauren is also an Oregon State Bar leadership fellow, a volunteer Teen Court judge, and has been given dozens of public interest attorney awards, and has been interviewed in dozens of publications and documentary films over her 22 years of activist lawyering.