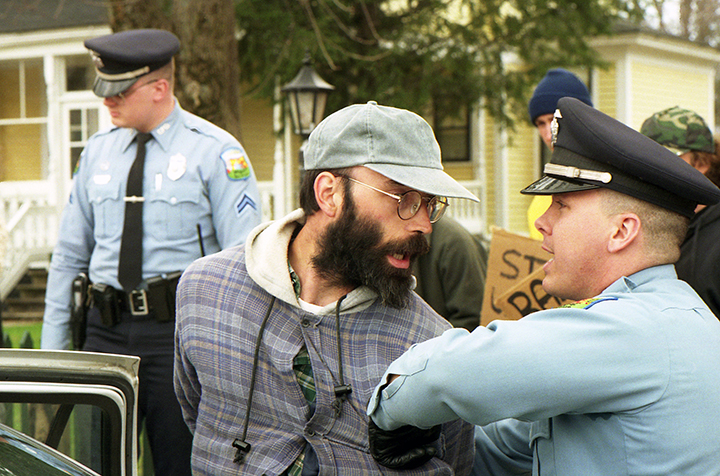 A March 21 article in politico raises alarms about a request to Congress by the Justice Department to “ask chief judges to detain people indefinitely without trial during emergencies — part of a push for new powers that comes as the novel coronavirus spreads throughout the United States.”

Politico quotes Norman L. Reimer, executive director of the National Association of Criminal Defense Lawyers. “that means you could be arrested and never brought before a judge until they decide that the emergency or the civil disobedience is over. I find it absolutely terrifying. Especially in a time of emergency, we should be very careful about granting new powers to the government.”

Hopefully we have learned from the civil liberties lost and never regained after 911 under the auspices of the war on terror and will not allow even more freedoms to be stripped away in the name of “emergency.”