Message to the World From the Ceremonial Elders of Whapmagoostui, QC Canada

Sacred fire was lit in our community on Thursday, March 16th 2020 and burned for people to offer tobacco in prayer over 4 days and 4 nights.  Ceremonial elders, as their ancestors did in difficult times, gathered in ceremony each day and night to get direction from the Spiritual Realm on how to deal with COVID-19 crisis.

Note: We are illustrating this article with photographs from Whapmagoostui, taken in 1993 by Orin Langelle during a month-long documentary and fact-finding trip to the James and Hudson Bay regions of Northern Quebec, Canada. Langelle, with Anne Petermann documented stories and experiences of Cree and Inuit people involved in the day-to-day struggle against Hydro-Quebec’s plan to build a massive new hydroelectric dam project on the Great Whale (Whapmagoostui) river.
Hydro-Quebec’s first hydroelectric dam, the La Grande Project, flooded thousands of hectares of Cree land, displacing Cree people into flimsy prefabricated houses in new towns away from people’s traditional lands and livelihoods. An untimely water release from this dam drowned 10,000 migrating caribou. 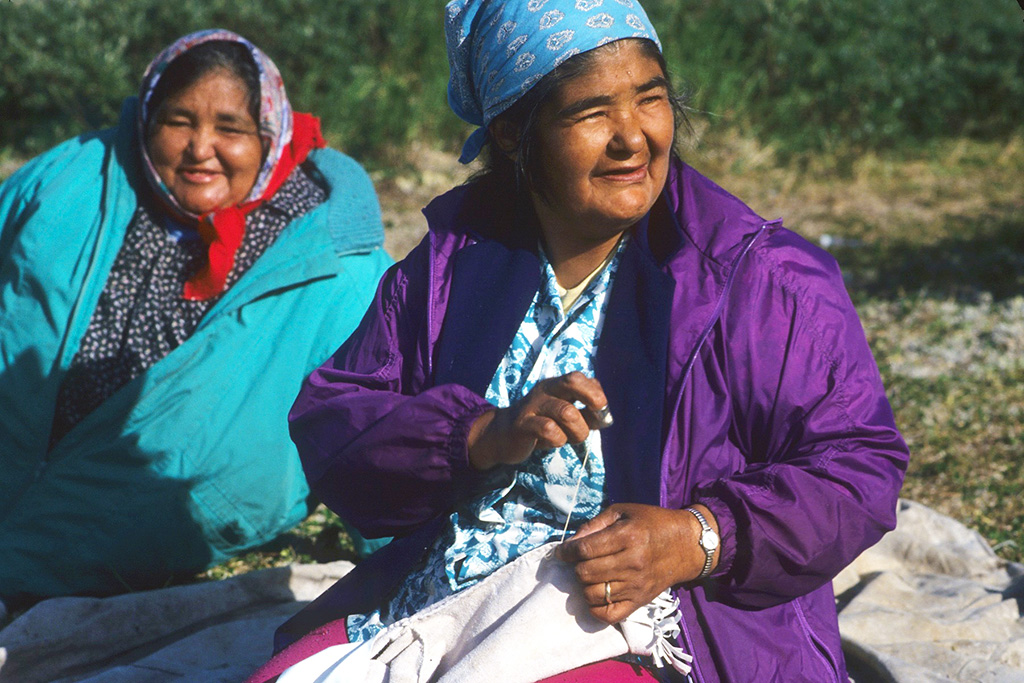 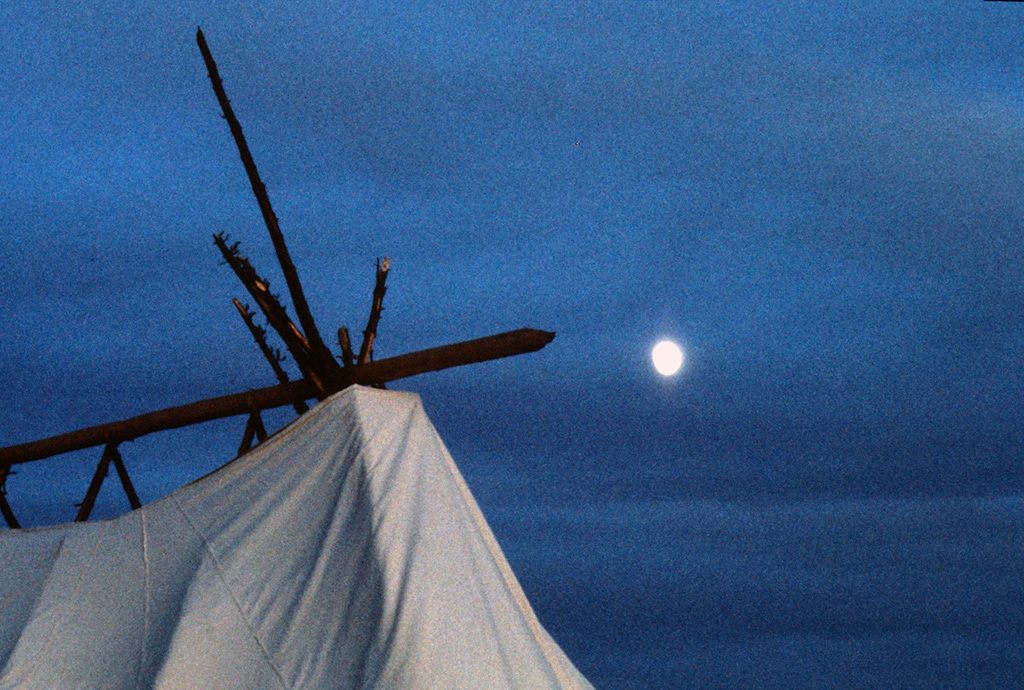