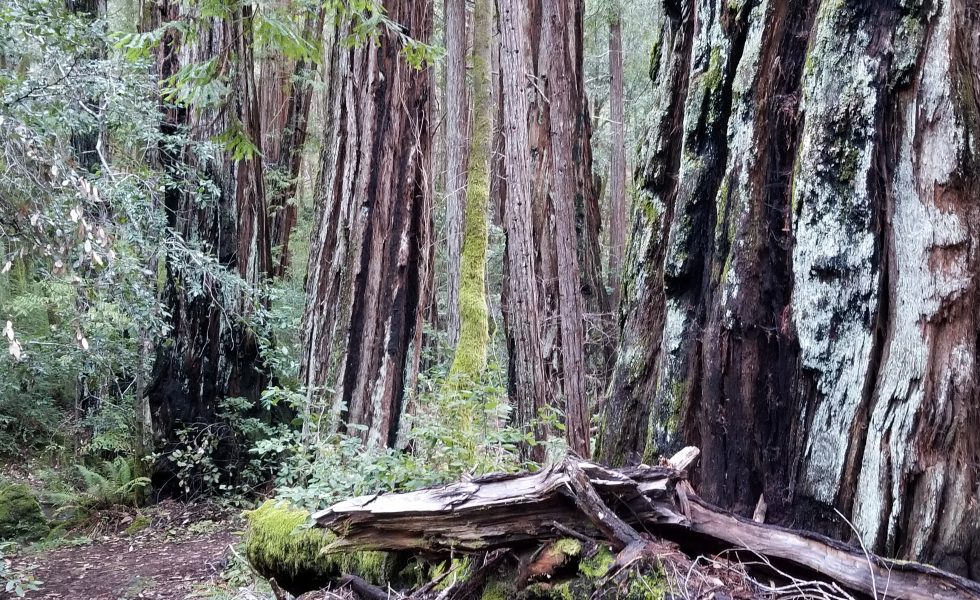 In 2012, the United Nations (UN) General Assembly declared March 21st the International Day of Forests. Every year a different theme is chosen. For this year it is “Forests and Biodiversity: Too Precious to Lose”.

The UN Convention on Biological Diversity (CBD), for example, has as one of its long-term goals to achieve “No net loss by 2030 in the area and integrity of freshwater, marine and terrestrial ecosystems […]” The word “net” is crucial and it is at the heart of a mechanism called “biodiversity offsetting”. It means that a mining company, for example, can destroy forests, fertile land and biodiversity, suggesting this destruction can be “offset” by “restoring” or “protecting” another “comparable” area. This mechanism promotes corporate expansion even into areas before not open for business. Hence, it heavily affects communities, both where the destruction is taking place as well as where the “offsetting” is being established.

The UN Framework Convention on Climate Change (UNFCCC) has facilitated and promoted theREDD+ mechanism, based on offsetting, carbon trading and results-based payments. While being promoted as the main international forest conservation policy by the UN in 65 countries, it has failed to protect forests and biodiversity. A major reason is that REDD+ was never designed to protect forests or reduce deforestation in the first place but rather to enable corporations and industrialized countries to continue burning fossil fuels. Even worse, REDD+ falsely singles out small-scale farming and shifting cultivation as the main cause for deforestation. It has also proven to be totally ineffective in halting corporate-driven large-scale forest destruction.

← From GJEP: Taking Action and Understanding the Roots of Covid-19
New Request From DOJ Seeks to Use Coronavirus to Suspend Basic Freedoms →