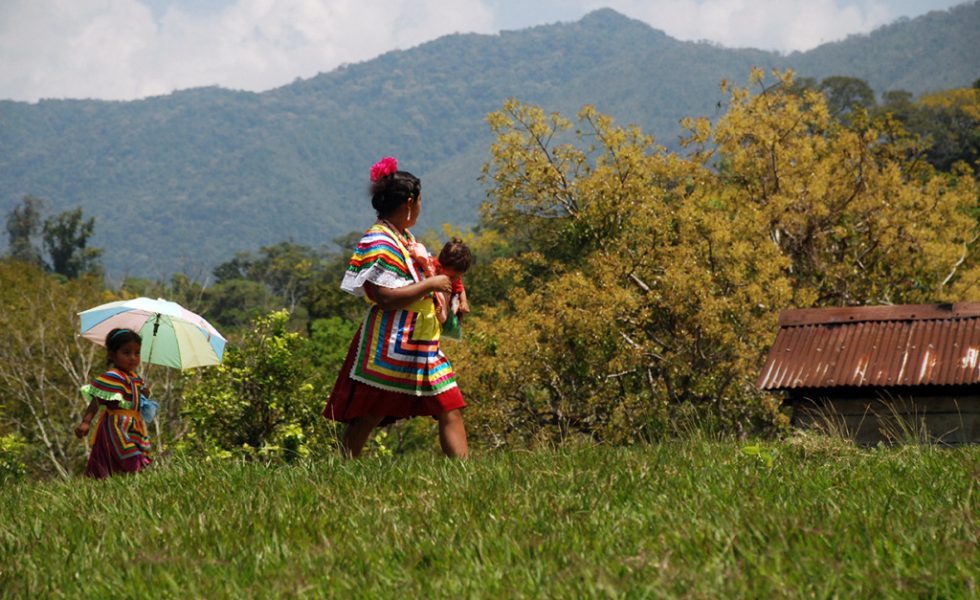 More than a third of the world’s vanishing pristine forests are managed by indigenous peoples under threat from development and deforestation, scientists said Tuesday, calling for greater protection.

As deadly bushfires ravage Australia’s east coast, a new assessment of how wild forests are maintained showed that indigenous people have tenure over 36 percent of Earth’s remaining intact forest landscapes.

These are mosaics of forest and adjoining landscapes untouched by human development or habitat loss and form key protection against climate change and biodiversity loss.

Indigenous peoples play a vital role in maintaining ecosystems and use traditional methods to manage forests that have proven to be more effective in many cases than modern conservation techniques.

These peoples are currently under attack in several countries, led by Brazil where President Jair Bolsonaro’s government is taking steps to legalise mining on indigenous lands.

An international team of scientists conducted a geospatial analysis of 50 countries where pristine forests remain, overlaid with maps of indigenous people’s lands.

They found that while untouched forest areas had declined 8.2 percent since 2000 on indigenous land, the number was higher—10 percent this century—in areas outside their stewardship.