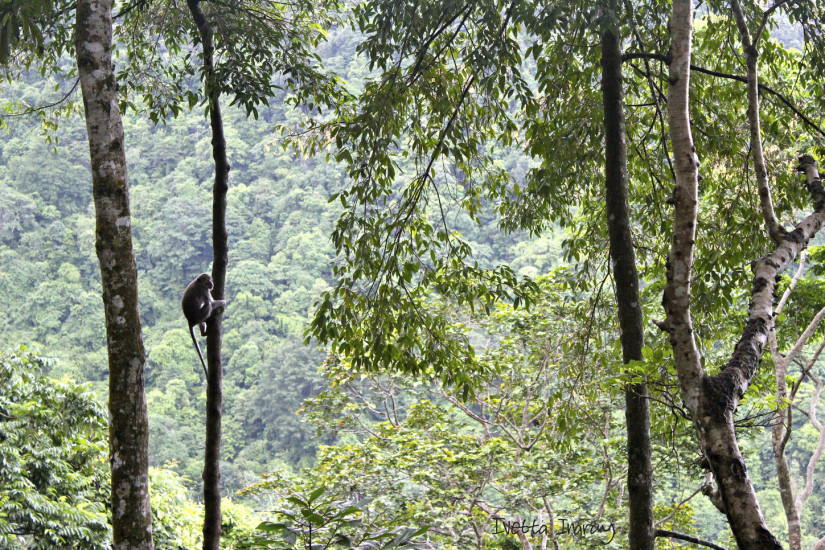 The Paris Agreement has mostly been greeted with enthusiasm, though it contains at least one obvious flaw.

Few seem to have noticed that the main tool mooted for keeping us within the 2℃ global warming target is a massive expansion of carbon trading, including offsetting, which allows the market exchange of credits between companies and nations to achieve an overall emissions reduction. That’s despite plenty of evidence that markets haven’t worked well enough, or quickly enough, to actually keep the planet safe.

The debate over whether to include carbon markets in the final agreement came right to the wire. Some left-leaning Latin American countries such as Venezuela and Bolivia vehemently opposed any mention, while the EU, Brazil, and New Zealand, among other countries, pushed hard for their inclusion – with support from the World Bank, the IMF and many business groups.

What we have ended up with is some murky semantics. Though terms such as “carbon trading”, “carbon pricing”, “carbon offsetting” and “carbon markets” don’t appear anywhere in the text, the agreement is littered with references to a whole range of new and expanded market-based tools.

Article 6 refers to “voluntary cooperation” between countries in the implementation of their emissions targets “to allow for higher ambition in their mitigation and adaptation actions”. If that’s not exactly plain speak, then wait for how carbon trading is referred to as “internationally transferred mitigation outcomes”.

The same Article also provides for an entirely new, UN-controlled international market mechanism. All countries will be able to trade carbon with each other, helping each to achieve their national targets for emissions cuts. While trading between companies, countries or blocs of countries is done on a voluntary basis, the new mechanism, dubbed the Sustainable Development Mechanism (SDM), will be set up to succeedthe existing Joint Implementation and Clean Development Mechanism, providing for a massive expansion of carbon trading and offsetting while setting some basic standards.

Carbon market proponents have already celebrated this as “a new era of international carbon trading”, allowing the linking of existing national and regional trading schemes, such as the EU-ETS, as well as the soon to be established Chinese market.

Richer countries can also make deals to reduce deforestation and enhance sustainable forest management to enhance forest carbon sinks in developing nations. This forest-based offsetting has been debated since 2005 but, due to political controversies and complexities of measuring how much carbon is actually stored in a forest, it has been left out of any international agreements so far. It is now included in Article 5.2 of the Paris text.

But will these carbon trading and offsetting tools save the planet?

The short answer is no. These tools will not save the planet from overheating. In fact, they might be counter-productive to the goal of limiting warming to 2℃, never mind the unrealistic 1.5℃ ambition.

Carbon markets basically function as a delaying tactic. It’s been that way ever since their first inclusion in the 1997 Kyoto Protocol. The EU-ETS for instance, the first, biggest and most significant of all trading schemes, simply hasn’t delivered. It took the best part of ten years for it to start after Kyoto, and once in action it was riddled by fraud, corruption, over-allocation of permits and perverse incentives for carbon offsetting – all contributing to the fact that the price for carbon is so low that nobody cares.

Offsetting projects in developing countries have been responsible for the expansion of polluting industries and land grabs among other unintentional yet real negative consequences. We’ll see more of this once forest-based offsets are included. Many bilateral forest and UN-REDDprojects have been running for years, while critics say they have led to fraud, support of monocultures, forest enclosures, and forced displacements and evictions of indigenous people from their land in countries such as Kenya, Congo, Papua New Guinea or Brazil.

The Paris Agreement is keen to avoid such pitfalls, explicitly stating that it wants “environmental integrity and transparency” with “robust accounting”. Such promises have been given numerous times before, yet carbon trading and offsetting keep running into problems.

At the start of the Paris climate talks I warned that they would fail. I’m afraid I was right. While the final agreement contains words of urgency, ambition and action, I have serious doubts that the actual tools that are supposed to deliver the much needed emissions cuts will work fast enough, if at all.

By adopting carbon trading and offsetting as main mitigation tools, the Paris Agreement has created the possibility for years, if not decades, of further delays. Time we can ill afford.

← A Victory for President Obama and a Defeat for the Planet
The Jari Amapá REDD project, Brazil: Greenwashing illegal logging, a pulp mill, and a 48-year-old land grab →