Help us celebrate by protecting forests from the risks of GE Trees by Jan 26!

NOTE: Thanks to the efforts of a large alliance of groups who demanded an extension of the absurdly short 45 day public comment period on the draft decision by the USDA to allow the unmonitored release of unproven and dangerous GE trees into wild forests, we now have an additional 30 days until January 26th to submit comments here: https://www.regulations.gov/commenton/APHIS-2020-0030-8291 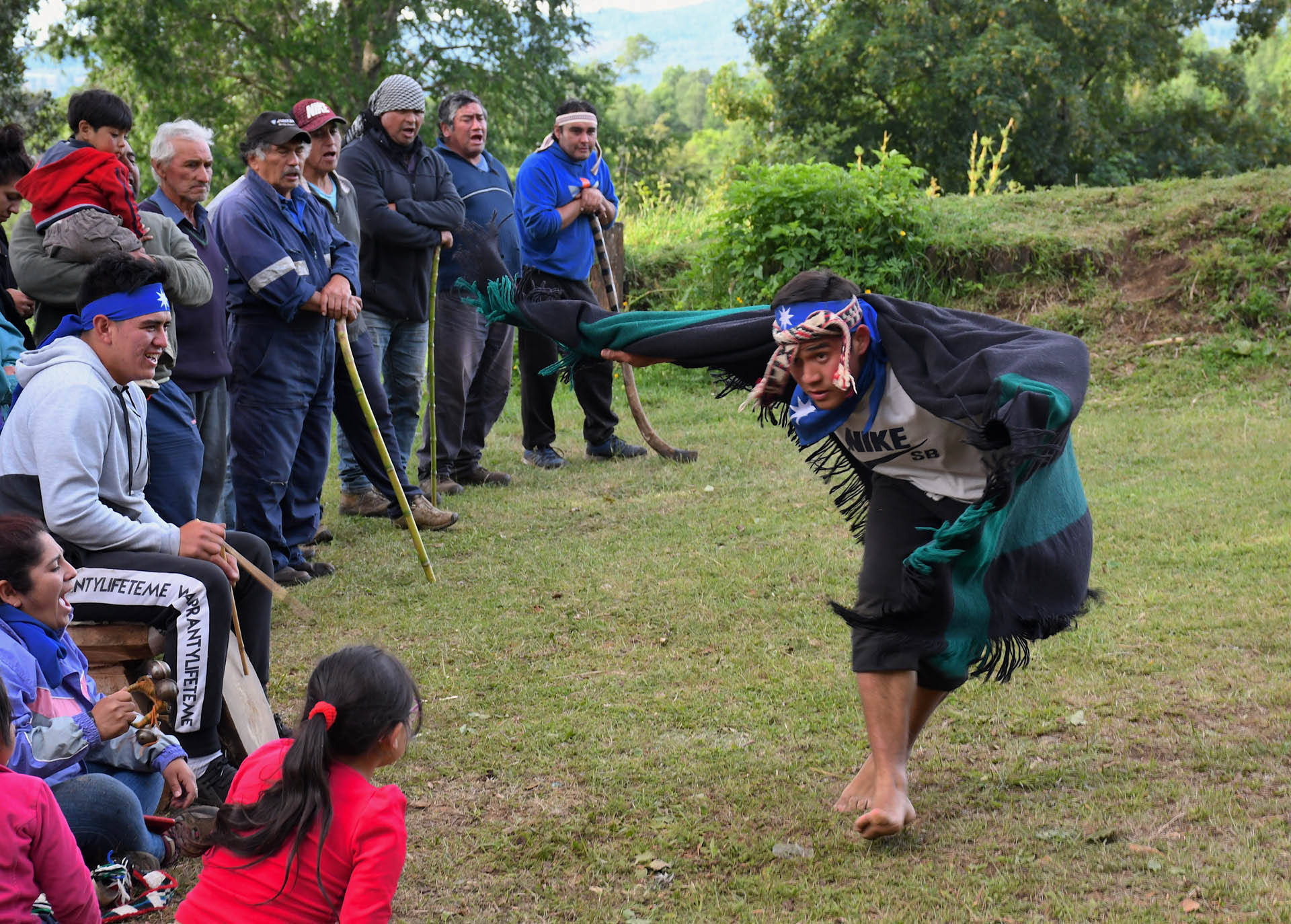 Ceremony: In 2019 Mapuche people re-occupied lands stolen from them by timber companies under the Pinochet Dictatorship. GJEP was privileged to be allowed to photograph this ceremony. Photo Langelle 2019

The US Department of Agriculture has released a draft Environmental Impact Statement that recommends approving the unrestricted planting of genetically engineered (GE) American chestnut trees in wild forests.

This comes despite the lack of information about the long-term risks to forests, biodiversity, communities or human health.

If approved, it would unleash a massive, irreversible experiment in our forests.

Risk Assessments of the D58 GE American chestnut are inadequate

For a detailed examination of the threats and impacts of the D58 GE American chestnut, please download the white paper: Biotechnology for Forest Health, the Test Case of the Genetically Engineered American chestnut https://stopgetrees.org/wp-content/uploads/2019/04/biotechnology-for-forest-health-test-case-american-chestnut-report-WEB-1.pdf