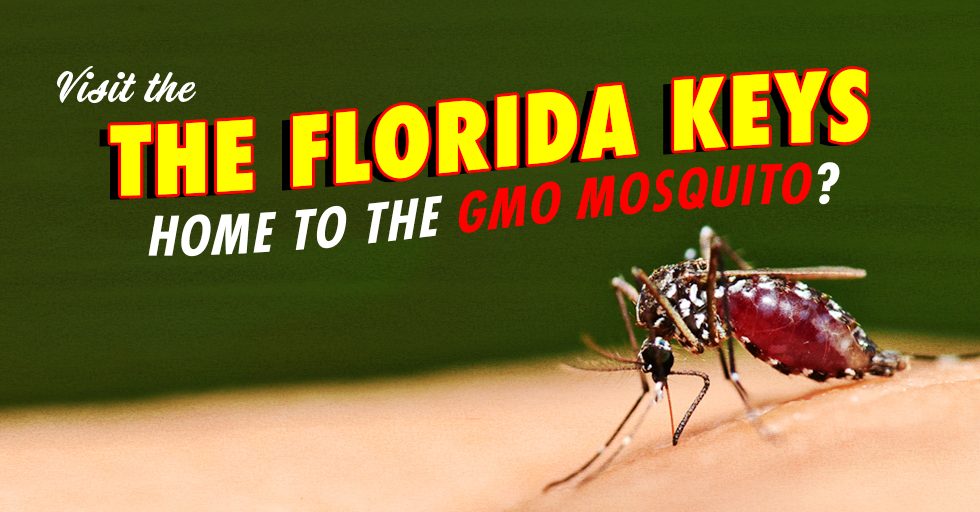 The plan to release genetically modified mosquitoes in the Florida Keys has been temporarily postponed.

In May, the EPA approved the experimental release of genetically modified mosquitoes to reduce local mosquito populations causing Dengue fever. According to the company Oxitec, a “death mechanism” is designed into the lab-created mosquitoes that ensures no viable offspring will result from the mating.

Oxitec has not released any data on this experiment to the public, nor has there been a single independent peer-reviewed scientific assessment, a basic requirement for any good science. There have been insufficient health assessments assuring the safety of people and regional ecosystems. Despite Oxitec’s history of unethical and failed field trials, and 31,000 public comments citing concerns and fears over the release of genetically modified mosquitoes, the EPA knowingly looked the other way.

Researchers are increasingly using genetic engineering to reshape the world. A regulatory agency that releases genetically modified organisms without proven risk-assessment is inadequate and threatens social and ecological ecosystems.

For the Earth Minute and the Sojourner Truth Show, this is Theresa Church from Global Justice Ecology Project.