Global Forest Coalition on REDD+: Has it been worth the money?

Posted on September 3, 2020 by Theresa Church 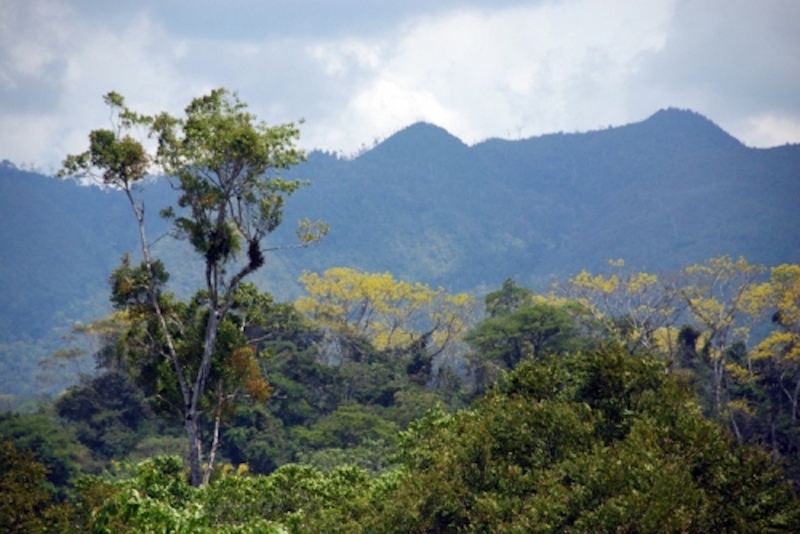 It’s 15 years since the United Nations climate convention unveiled REDD (and then REDD+) as its much-hyped solution to carbon emissions from deforestation and forest degradation. Billions in public climate finance have been spent, but deforestation rates remain very high, particularly in the countries that have received the most finance.

Just last month, another 130 million dollars were awarded to Colombia and Indonesia by the Green Climate Fund (GCF) as a REDD+ “payment for results” achieved in recent years. However, Indigenous Peoples and other rightsholders are still being ignored or undermined in both countries, and there is a real risk that any progress will be canceled out by deforestation in other areas as land is cleared for the expansion of palm oil, mining and the extraction of other commodities.

The Global Forest Coalition’s new briefing (in English, Spanish and French) looks at where REDD+ has gone wrong and why it’s still such a controversial subject today. The briefing reflects on the impacts of such a widely-promoted and highly-financed “solution” to deforestation and climate change, and how, despite long-term opposition from many civil society groups and Indigenous Peoples’ Organisations in particular, it has failed to take a rights-based approach to climate finance.

REDD+ reduces complex forest ecosystems into one convenient value: the amount of carbon in trees. In doing so, it commodifies the key components of life that forest peoples depend on, handing control over forests and their use to powerful state and corporate actors. Community rights are protected on paper but not in practice, and in many cases, effective free, prior and informed consent (FPIC) and the meaningful participation of Indigenous Peoples, local communities and women are not prioritised.

With high levels of deforestation and forest degradation still being experienced across the globe and more and more evidence of conflicts and rights violations in REDD+ projects, equitable and effective alternatives to REDD+ that respect the rights, knowledge and practices of Indigenous Peoples and local communities must be given the support and protection they need.