other false solutions to climate change! 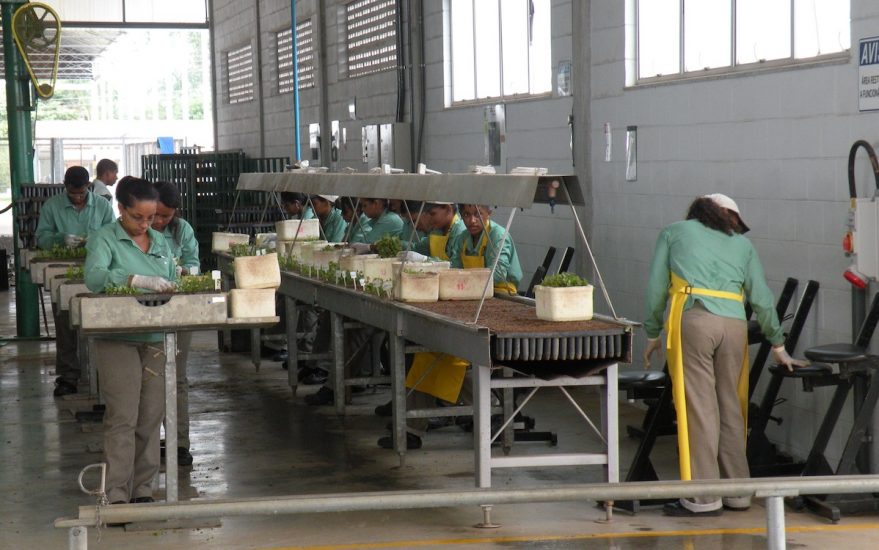 In 2011 GJEP ED Anne Petermann was in Porto Seguro, in Bahía, Brazil to monitor a global industry conference on genetically engineered (GE) trees. Veracel, a conference sponsor, took participants on a tour of its eucalyptus cloning facility, where workers on an assembly line prepared hybrid eucalyptus clones for industrial plantations. Despite a concerted effort by the biotechnology and timber industry, ten years later, GE trees are still not being developed on a commercial scale thanks to the massive campaign to stop them involving hundreds of organizations and many thousands of people around the world.

Since October 2020, the number of people endorsing the call to stop the release of genetically engineered trees into the environment increased by over 20,000 people.

Read below about important new accomplishments of the campaign, including a statement denouncing use of GE trees in fake climate mitigation schemes.

1 Sept 2021 – According to a new study by Climate Central, the hot, arid and dry weather conditions fueling wildfires across the western US have increased in frequency over the past 50 years.

7 Sept 2021 – As the devastating effects of climate change become more immediate and severe, corporate interests are promoting unproven and potentially dangerous GE trees for climate mitigation schemes, including carbon offsetting, and a so called “bio-economy” designed to maintain business as usual. 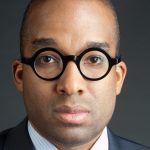 Dr. Michael Dorsey on IPCC’s Code Red for Humanity – Will we act?

In this episode of Breaking Green, we talk with Dr. Michael Dorsey, acclaimed environmental scientist and political economist, about the recent Intergovernmental Panel on Climate Change (IPCC) report and current UN effort to address our collective future.

Listen to Dr. Dorsey’s take on the cronyism that led to the “cautious” endorsement of the GE American chestnut tree by the Sierra Club, on whose Board he served for 11 years.

You can find all podcast episodes here: https://globaljusticeecology.org/breakinggreen/ or wherever you get your podcasts.

IPCC Report is Reality Check; But False Solutions Must be Rejected

Today, on the International Day of the World’s Indigenous Peoples, the UN Intergovernmental Report on Climate Change (IPCC) released a press release announcing the publication of their new Sixth Assessment Report. The document is the scientific consensus on the state of climate change, created by 234 authors from 66 countries. The need for consensus means that while the report is predictably dire, it is also conservative in its findings.

The Articulation of Indigenous People of Brazil (APIB) filed a statement before the International Criminal Court (ICC) Aug. 9 requesting an investigation into genocide and crimes against humanity committed by President Jair Bolsonaro.

In light of the dangers and drawbacks of turning to “nature-based solutions”, this paper poses the question: Whose nature is being asked to solve which problems?

Download the statement in English, Spanish, Portuguese and French

“Genetically engineered trees are not a climate solution. They are a dangerous distraction, and a threat to forests and communities that will worsen the climate crisis rather than fix it.”

As concern about the climate crisis intensifies, the science is clear that halting destruction of forests, which includes respecting the territorial rights of communities and peoples who depend on forests, is among the most effective, proven, and available means of removing carbon from the atmosphere, and that undisturbed forests with diverse species, rich intact soils and deadwood store far more carbon than industrial tree plantations.

Despite this established science, the tree biotechnology industry and its allies in academia are cynically capitalizing on the climate crisis to promote their genetically engineered (GE) trees as a climate “solution”.

Yet GE trees and plantations threaten forests, communities and health, and they divert resources from proven effective and equitable solutions. GE trees will not solve climate change but exacerbate it by interfering with efforts to protect and regenerate forests.

Read the full statement. Download it in English, Spanish, Portuguese and French 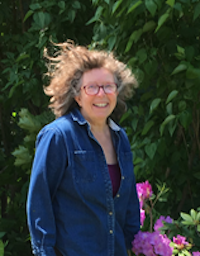 “As a long time TACF member & chapter president, I was drawn into this genetic engineering vortex when TACF decided to include genetic engineering in their breeding program. Not really knowing all that much about this, I began to search out credible sources. When I came across the Campaign to STOP GE Trees, I felt like cheering! Having been labelled an “anti-science luddite” it was with a lot of joy that I realized this organization truly “gets” the worldwide significance of the risks of GE forests.

“As a chestnut grower dedicated to back cross breeding and working to bring chestnuts back to our forests, kitchens, and culture, I hope to spread the word about the role of hybrid chestnuts in the nascent Regenerative Agriculture movement as it is happening now and why, therefore it is not necessary to genetically engineer chestnuts.

When GJEP identifies a group or organization whose non-for-profit work closely aligns with our mission, we may support their important work by becoming a fiscal sponsor. This helps them minimize bureaucracy so they can focus on their crucial work for ecological and social justice, forest protection and/or human rights. GJEP fiscally sponsors BiofuelWatch, North American Megadams Resistance Alliance, Vermont Street Medics, Save the Pine Barrens, NH PANTHER, A Center for Grassroots Organizing, and REDD-Monitor. 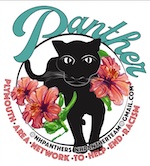 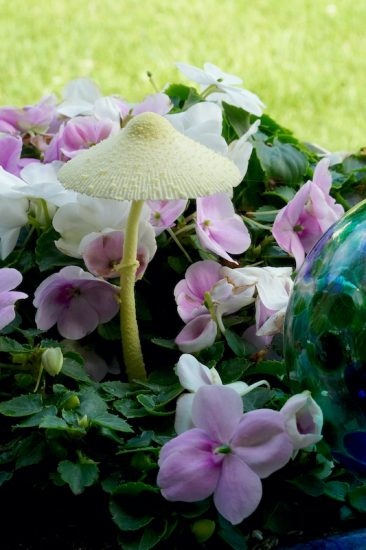 Have a forest inspired photo you want us to share with us? Send it to theresa2@globaljusticeecology.org or tag us!