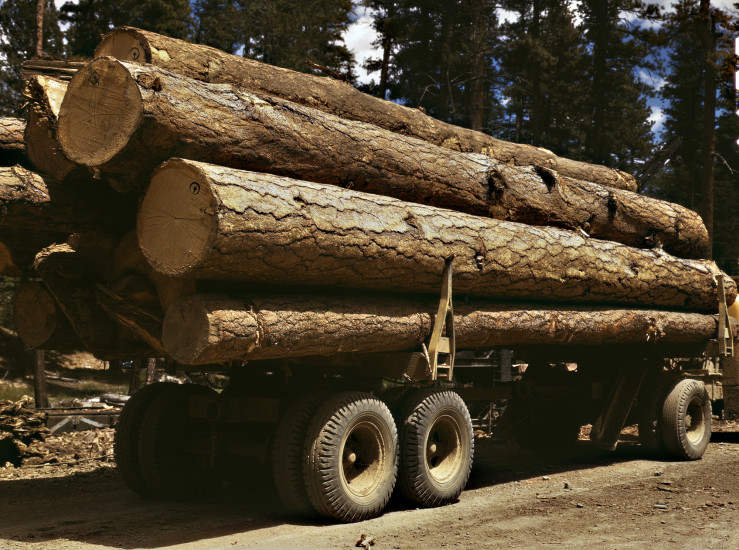 GE Tree researchers claim that their work is being “strangled” by red tape due to the efforts of environmental campaigners, according to an article by Matt McGrath published by the BBC.
The quoted researchers argue “there is too much concern over methods of genetic engineering and not enough focus on the potential problems that it solves.”
But what problems are they solving? Are the problems more related to corporate profits or to helping the planet?
The idea that GE trees are being modified for forest health and to address threats like climate change is absolutely untrue. Regulations are not stopping important research into saving trees. The fact that trees and forests are so heavily stressed by climate change and its associated threats is exactly the reason why GE trees must go through a detailed assessment of all possible risks before they are released into the environment.
For example: Are GE Trees more flammable? One of the pines being engineered for bioenergy, for example, is being engineered to have elevated levels of terpenes. Terpenes are what make pines flammable. GE pines with elevated terpenes will be more flammable, which would worsen climate change if they caught fire.
Anne Petermann of the International Campaign to STOP GE Trees and the Global Justice Ecology Project, was quoted in the BBC article:

“You simply cannot focus on the product without the process as it is precisely the process that imparts the danger,” said Anne Petermann with the Global Justice Ecology project.
“The genetic changes forced into the genome of the tree carry with them impacts – and these impacts are extremely difficult, and in cases, impossible, to identify or assess.
“In the case of genetically modified poplar, pine or other trees with native wild relatives, the threat of irreversible genetic contamination from these genetically modified trees into native forests is impossible to control, if these trees are produced in large numbers and released into the environment,” she said.

The first two trees up for approval in the US were for commercial paper and biomass production. ArborGen’s freeze tolerant GE eucalyptus and their GE loblolly pine — these were not developed to save forests from climate change, they were created for increasing the productivity of tree plantations.
Changing forest certification schemes to accept GE trees has nothing to do with forest heath and everything to do with corporate profit.