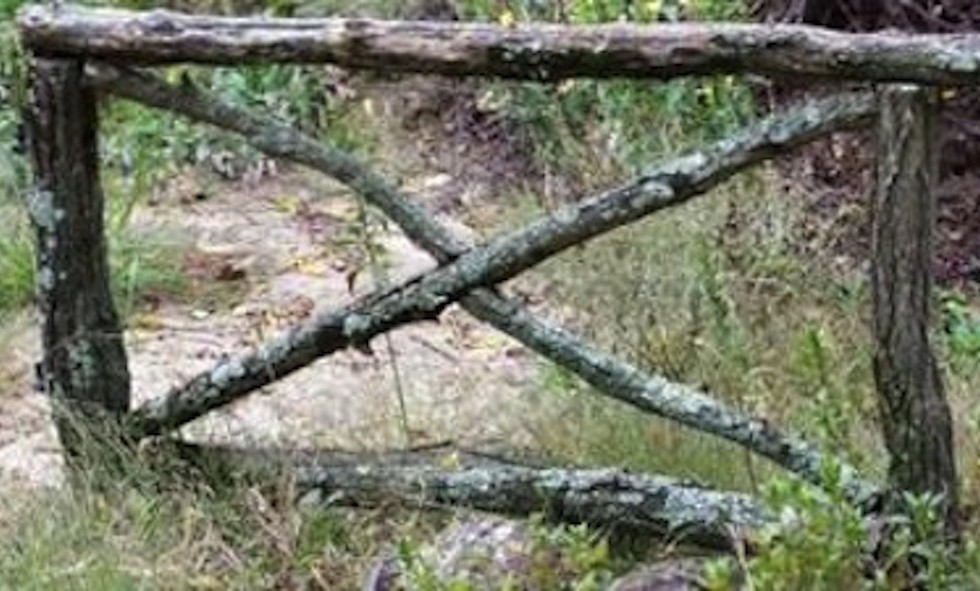 As part of “GE Trees Fall,” activists from across the United States are converging on two key regions involved in the genetic engineering of trees this fall, the US Southeast and the Pacific Northwest. Beginning today, activists are gathering near Asheville, NC for a Genetically Engineered Trees (GE trees) Action Training Camp, organized by Global Justice Ecology Project, and including the participation of Indigenous Environmental Network and Dogwood Alliance [1]. In October, GJEP and other groups are organizing an educational tour on the problem of GE trees in the Pacific Northwest.

The four-day action camp is being held in the US Southeast because the region is considered ground zero for GE trees in the US. Applications for GE eucalyptus plantations from South Carolina to Texas are pending with the US Department of Agriculture, and the USDA has given GE tree company ArborGen the green light to pursue genetically engineered loblolly pine trees there [2]. The USDA’s unprecedented decision allows for the development of GE pine plantations with no government oversight, no environmental or social risk assessments and no ability for the public to give input or obtain information–including neighboring landowners.

“Industry is ramming ahead with plans to commercialize GE trees with the collusion of the US government, which is ignoring its responsibility to protect the public and the environment from the threats of GE trees,” stated Anne Petermann, Executive Director of Global Justice Ecology Project and Coordinator of the international Campaign to STOP GE Trees. “This means if the average US citizen wants to be involved in decisions about GE trees that impact their forests or communities, they have to take matters into their own hands – to go back to the time honored traditions of civil disobedience and direct action. We are helping people do this with our GE trees action camp.” And we are in good company. Pope Francis, in his recent Encyclic on the Environment, came out strongly against GMOs due to their impacts on communities, land and the environment–the same impacts we would see from GE tree plantations,” she added. [3]

The USDA cited new technologies for engineering trees as the rationale for not regulating ArborGen’s GE loblolly pines, but a coalition of scientists explains that, “Most of these techniques are so new that there is not sufficient information to properly assess the risks. Some also allow more radical changes to plant genomes than genetic engineering methods currently used in commercialized products,” which “could threaten the environment and our health…” [4]  This position was backed up by the release today of a legal dossier [5].

“The native forests of the Southern US, some internationally recognized as biodiversity hotspots [6], are already under dire threat,” explained Danna Smith, Executive Director of Asheville-based Dogwood Alliance. “Between the growing export of our forests as wood pellets to Europe to burn for electricity and the threat of an expanded domestic biomass industry, we are already losing our forests at an incredible rate. The absolute last thing our forests need are genetically engineered loblolly pine plantations.”

In October, GE tree organizers and scientists from several organizations [7] will tour the Pacific Northwest, another key region for GE trees development in the US. This tour will travel through the US states of Oregon and Washington and into British Columbia, Canada over the course of two weeks, stopping in more than a dozen locations to discuss the social and ecological dangers of genetically engineering trees. Several of these events will be held in locations where GE trees research is actively underway.

Scientists point out that the risks associated with genetically engineered trees are especially serious and almost impossible to properly assess [8]. The longevity of trees, the complex interactions of trees in forest ecosystems, and the large numbers of native wild relatives of trees like the loblolly pine that could be contaminated by long-ranging tree pollen create scenarios that are impossible to predict. Unanticipated and potentially damaging consequences of releasing GE trees into the environment in large numbers are virtually assured.

3] The points on GMOs in the Pope’s Encyclic mirror many of the concerns about development of GE tree plantations: “In many areas, following the introduction of [GMOs], there has been a concentration of productive land in the hands of the few, due to the gradual disappearance of small producers, who, as a consequence of the loss of cultivated land, have been forced to retreat from direct production.

“The most fragile among them become temporary workers and many farm workers migrate to end up in miserable urban settlements. The spread of these (GM) crops destroys the complex web of ecosystems, decreases diversity in production and affects the present and the future of regional economies. In several countries there is a trend in the development of oligopolies in the production of seeds and other products needed for cultivation, and the dependence deepens when you consider the production of sterile seeds, which end up forcing farmers to buy (seeds) from producers. http://w2.vatican.va/content/francesco/en/encyclicals/documents/papa-francesco_20150524_enciclica-laudato-si.html

6] Maintaining species in the South http://www.seesouthernforests.org/discover-southern-forests/benefits/biodiversity