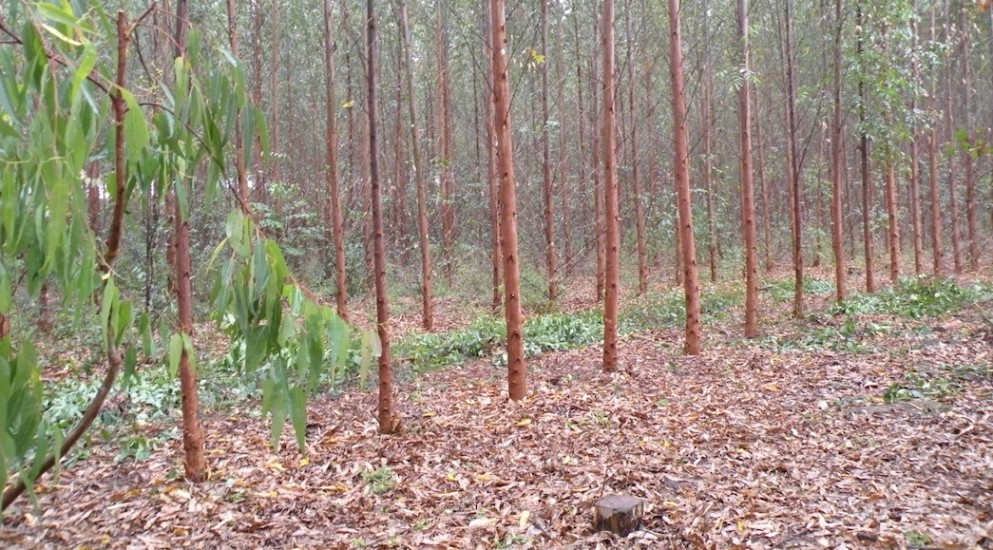 ArborGen is seeking permission from the USDA to commercially sell their GE eucalyptus tree seedlings for development of vast eucalyptus plantations across the US South, from South Carolina to Texas. Eucalyptus trees deplete water and soils, are invasive and explosively flammable.  Sign the petition against GE trees here

settlement over $53M verdict in

Summerville [SC]-based biotechnology firm ArborGen Inc., which had been ordered by a judge to pay $53 million to former workers who said they were tricked out of their incentive pay, has instead settled the case for an undisclosed sum.

Judge Edward Dickson filed an order Wednesday in Dorchester County Court that lets ArborGen and parent company Rubicon Inc. of New Zealand vacate a judgment that had been entered against the companies in December. The judgment is replaced by a confidential settlement agreement reached by both sides.

“The parties to the litigation have agreed to a confidential settlement arrangement, which brings this matter to a final conclusion,” Rubicon said in a statement. “The net financial cost to Rubicon of that settlement is immaterial, and as far as Rubicon and its investment in ArborGen are concerned, there is no further financial impact from this lawsuit. As the settlement terms are confidential to all parties, there will be no further comment on the matter.”

Rubicon stock, which had traded for as much as $1.21 per share in 2011, had fallen to 21 cents this week. The company reported a profit of $4 million during the six-month period that ended Dec. 31 on revenue of $210 million, which was flat from the same period a year earlier.