Posted on February 3, 2020 by Anne Petermann 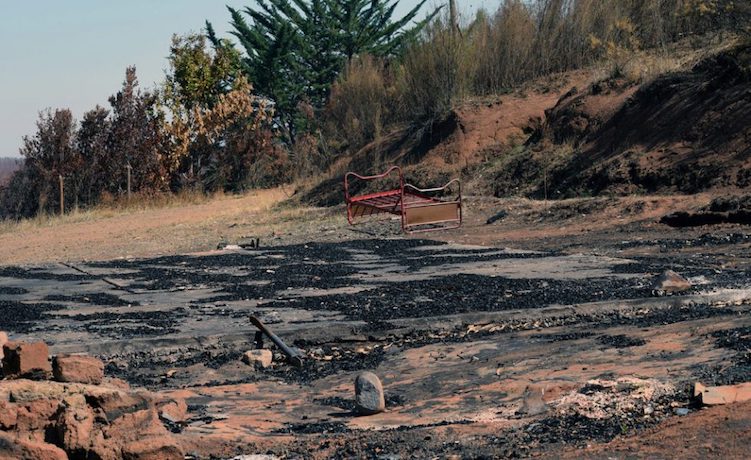 The Lumaco district of Chile is dominated by Mapuche communities, 60% of which live in poverty due to the theft of their land for industrial tree plantations under the Pinochet dictatorship.  Many have no, or very limited access to water due to the dominant eucalyptus and pine plantations in the region.  Industrial pine and eucalyptus plantations also played a major role in Chile’s historic wildfires of 2016-2017.

Chile’s National Office for Emergency issued Sunday a red alert for the municipalities of Temuco and Lumaco after a forest fire broke out in the area.

The fire is close to the inhabited sectors of Lumaco, “high temperatures, humidity, and winds in the commune are leading to the spread of forest fires,” the Office of Emergencies added.

“All necessary and available resources will be mobilized, in additional support to what has already been deployed by the [National Forest Corporation] Conaf, the firefighters, and the National Civil Protection System,” the Emergency Office said.

The authorities confirmed that at the moment, five forest fires are active in the region, also keeping the red alert in the commune of Traiguen, in the Araucania region.