Please support our work for social & ecological justice with a secure gift today! 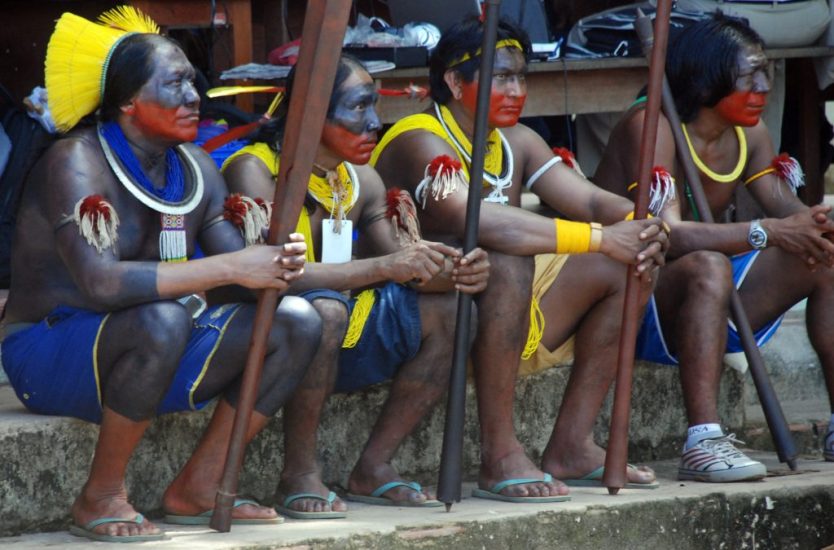 Some of the Indigenous Peoples from the Amazon region that attended the World Social Forum in Belém, Brazil at the mouth of the Amazon River (2009). photo: Langelle/GJEP-GFC

Since the first World Social Forum was held in Porto Alegre, Brazil twenty years ago in 2001, millions of people have attended the World Social Forums around the globe.  The WSF’s have been the counter to the World Economic Forum which holds its annual meeting in Davos, Switzerland at the same time. The WEF is where the global economic powers set the agenda that will determine the future for the rest of the world. The WSF is where people meet to devise strategies to reclaim the future.

Tom Goldtooth (Dine’ and Dakota) is the Executive Director of Indigenous Environmental Network. Since the late 1980’s, Tom has been involved with environmental related issues and programs working within tribal governments in developing indigenous-based environmental protection infrastructures.Tom is one of the founders of the Durban Group for Climate Justice; co-founder of Climate Justice NOW!; a co-founder of the U.S. based Environmental Justice Climate Change initiative and a member of the International Indigenous Peoples Forum on Climate Change that operates as the indigenous caucus within the United Nation Framework Convention on Climate Change.

Naawéiyaa is Lingít, Cherokee, Pilipino, and English. He is a basket weaver, screen printer, musician, language learner and teacher. Naawéiyaa was born and raised in Juneau Alaska, he cares deeply about Language revitalization, Indigenous sovereignty, Gender and Climate Justice, and Ending Gender Based Violence. He has a Bachelors of Liberal Arts with an Emphasis in Alaska Native Languages and Studies and in his spare time he is working on a B.S. in Mathematics and a Tlingit Language Teaching Certificate.

Jair Bolsonaro, nicknamed the Trump of the Amazon, may be brought before the International Criminal Court in the Hague for his role in promoting and sanctioning ecocidal and genocidal actions in the Amazon rainforest.

Far from changing course, the Biden Administration is expected to roll out plans for climate action that include false solutions widely debunked by U.S. and international climate justice communities—from burning trees for electricity to using forests and oceans as carbon sinks. The purpose of these schemes? Continue business as usual.

The Durban Declaration on Carbon Trading

Global Justice Ecology Project was part of the group that co-founded the Durban Group in 2004. This groundbreaking document, which tore apart the idea that carbon emissions could be bought and sold as some kind of solution to the climate crisis, was used as a foundational document for the formation of future groups including Climate Justice Now! in Bali, Indonesia in 2007 which focused action demanding “system change not climate change” at annual UN Climate Conferences.

The Guardian: Impacts of Harvesting for Bioenergy on Estonian Forests and on the Climate

Kalev Järvik stands on a bald patch of land in the heart of Estonia’s Haanja nature reserve and remembers when he could walk straight from one side of the reserve to the other under a canopy of trees.

In October 2020, the Trump administration announced that it would exempt the Tongass from the Clinton-era Roadless Area Conservation Rule, or the “roadless rule.” The roadless rule blocks logging and road construction in specified forests. Alaskan state leadership petitioned for the reversal, which puts nine million acres of the Tongass at risk. According to the United States Forest Service, the Tongass is the “largest intact temperate rainforest in the world.” 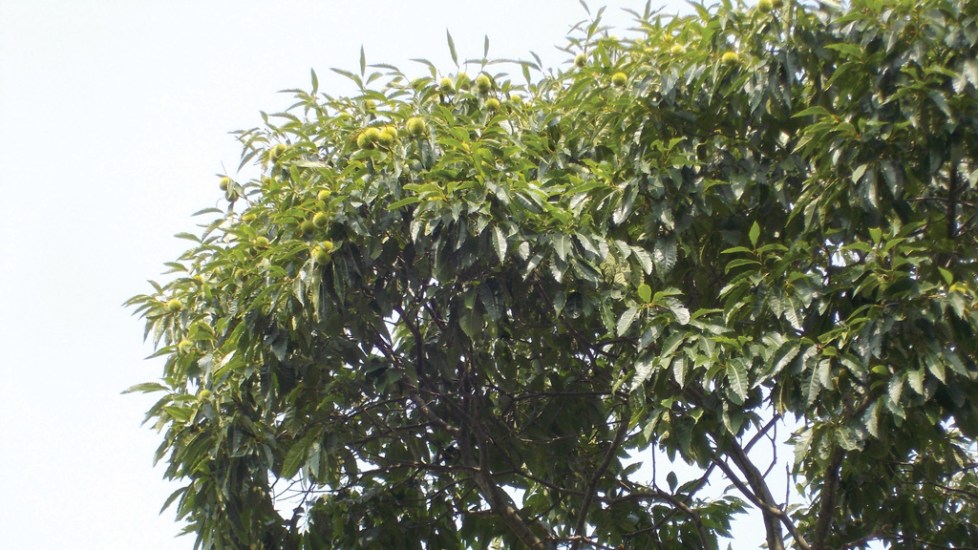 Into the Wild: GMOS head for the forest

Lucy Sharratt is the Coordinator of the Canadian Biotechnology Action Network (CBAN), which brings together 16 groups to research, monitor and raise awareness about issues relating to genetic engineering in food and farming. CBAN is a project on the shared platform of MakeWay Charitable Society and a member of the national and international Campaign to Stop GE Trees.

WERU Interviews Members of the Campaign to Stop GE Trees

Producer/host C.J. Walke interviewed members of the Campaign to Stop GE Trees to discuss the history of the American Chestnut tree in our eastern forests, genetic engineering of American chestnut trees and the social and economic impacts of genetically engineered trees.

Lois Melican and Denis Melican are American chestnut restoration activists and former Board members of The American Chestnut Foundation (TACF). In 2019, the Melicans made the decision to resign from TACF due to the organization’s support for the unregulated planting of genetically engineered (GE or genetically modified) American chestnut trees throughout eastern US forests. Read their full resignation letter here.

Fedco Weighs in on Consequences of GE American Chestnut

The chestnut, an iconic tree of the American landscape, is poised to become a different kind of icon of a new era. A petition has arrived at the USDA asking for the release of the genetically engineered Darling 58 chestnut tree with hopes of approval within the next year. If accepted, the genetically engineered (GE) chestnut would become the first GE tree used in a restoration planting. This is unprecedented. Once that box is open, it cannot be closed. *Fedco Seeds provides untreated vegetable and flower seeds, seed potatoes, bare root nursery stock, flower bulbs, seed garlic, and growing supplies.

For more news and media coverage from the Campaign to STOP GE Trees visit: https://stopgetrees.org/news/press-coverage/

Please support our work to stop GE trees with a donation today! 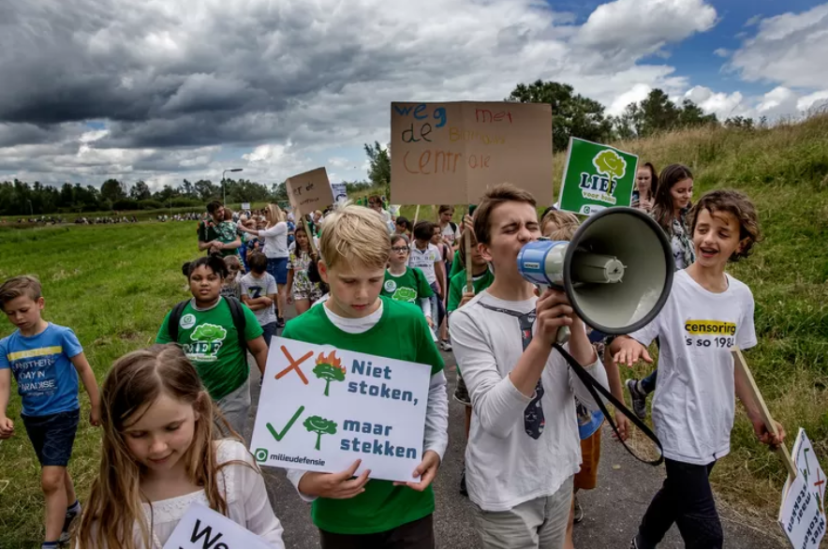 Please support our work to address the root causes of racism, oppression & ecological devastation with a secure donation today!