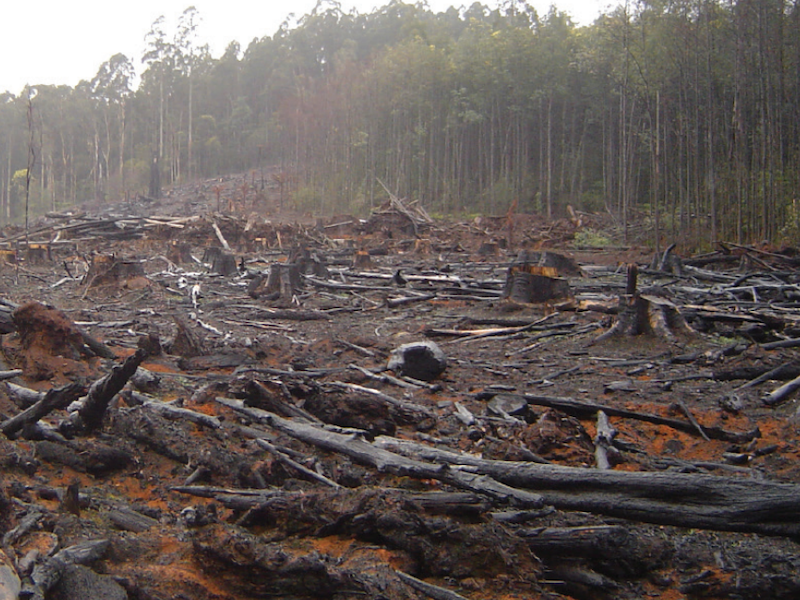 In the midst of virtual discussions of the UN climate treaty, a new report shines a light on how polluting industries are pushing a “net zero” agenda to become the presumed centerpiece of global climate plans and how the details in these plans (should any be included) delay action and don’t add up.

The report, entitled, “The Big Con: How Big Polluters are advancing a “net zero” climate agenda to delay, deceive, and deny,” comes following a year packed with record announcements of “net zero” pledges from corporations and governments, and builds on a growing body of research that calls the integrity of “net zero” as a political goal into serious question. As more and more “net zero” plans have been rolled out, the scientific, academic and activist communities have all raised grave concerns about the inability of these plans to achieve the commitments of the Paris Agreement and keep global temperature rise to below 1.5 degrees Celsius.

The report, written by Corporate Accountability, the Global Forest Coalition and Friends of the Earth International, was endorsed by over sixty environmental organizations including ActionAid International, OilWatch, Third World Network, and the Institute for Policy Studies.

“The Big Con” joins a series of recent reports in uncovering the dubious arithmetic, vague targets and often unachievable technological aspirations of these “net zero” plans, analyzing plans from a number of key polluting industries including the fossil fuel and energy, aviation, technology, retail, finance, and agriculture industries. It also includes an in-depth look at some of the strategies these industries have deployed to ensure their “net zero” agenda becomes the primary dogma of the global response to the climate crisis.