HONOLULU— The the Environmental Protection Agency (EPA) filed a complaint last week against agrichemical giant Syngenta for putting the health and safety of farmworkers on Kauai at risk by violating several federal pesticide regulations. The agency says Syngenta failed to tell workers to avoid fields recently treated with restricted-use pesticides, resulting in the hospitalization of several workers. Restricted-use pesticides are so toxic that they are not available to the general public. According to EPA, Syngenta allegedly “allowed or directed workers to enter the treated field before the required waiting period had passed, and without proper personal protective equipment. After the workers’ exposure, Syngenta failed to provide adequate decontamination supplies onsite and failed to provide prompt transportation for emergency medical attention.”

The following is a statement from Ashley Lukens, Hawaii Center for Food Safety Director:

“It’s high time EPA called out Syngenta’s unethical and illegal practices. The necessity of EPA’s complaint against Syngenta is a tragic reminder that despite federal regulations, our communities and our farm workers risk their lives every day – not to feed our families and country, but for the benefit of chemical companies that care only about their bottom line.

“We are told time and time again that the pesticide/engineered seed industry in Hawaii is a responsible user of agrochemicals and a ‘good neighbor’, but even a cursory look at the dismal environmental and public health track records of these companies reveals otherwise. The people of Hawaii, our food, and our environment deserve so much more than an economy driven by greed.” 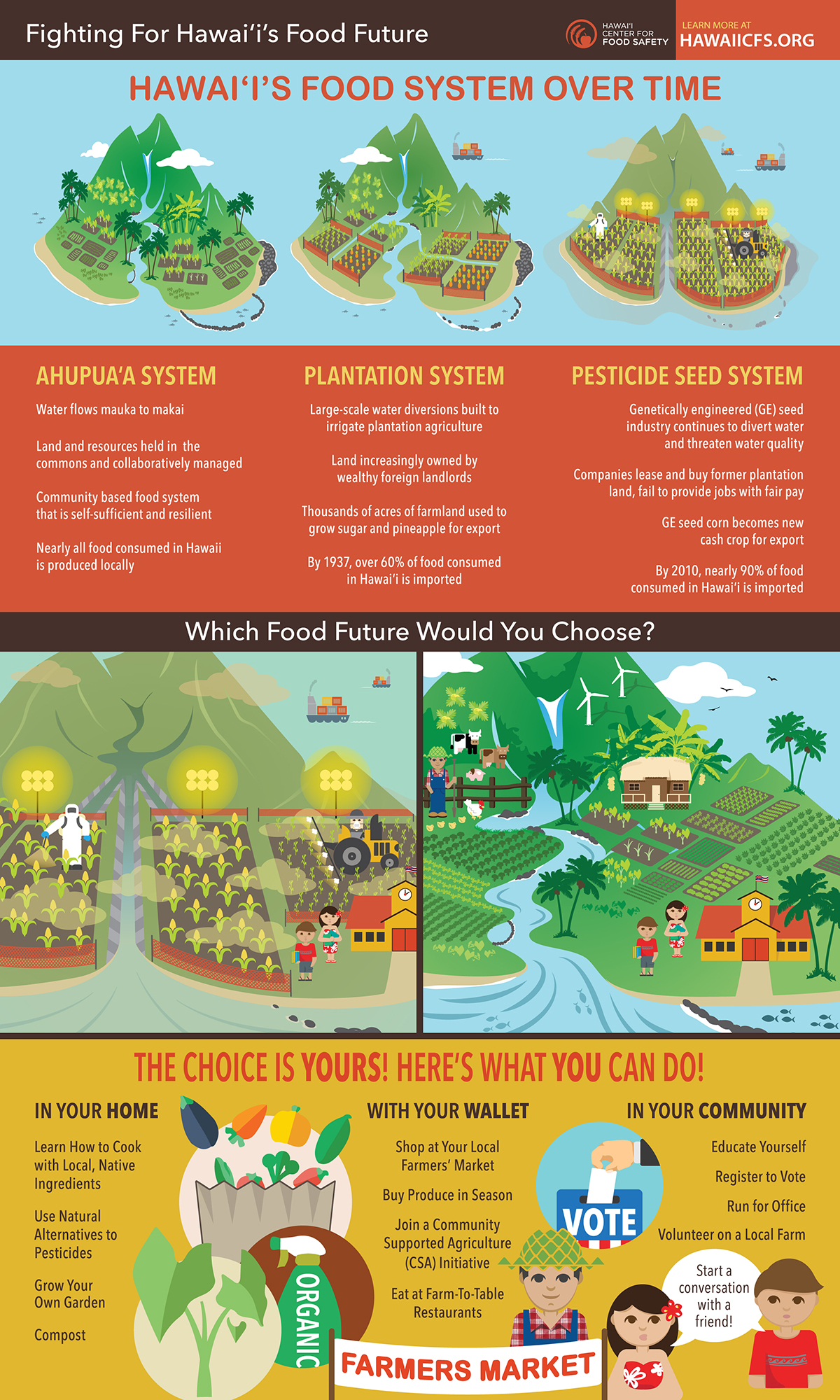