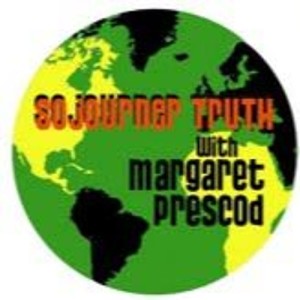 This week’s Earth Watch guest is Felipe Grez Moreno, Psychologist of the University of Chile. Felipe was part of an international contingent, along with the campaign to STOP GE Trees, that researched the impacts of tree plantations and potential for genetically engineered trees in Chile over the spring. See more about our work covering Chile here.
Felipe has been a researcher since 2011 with Latin American Observatory of Environmental Conflicts – OLCA, which works to provide accompaniment to communities in situation of socio-environmental conflict.
OLCA has developed and supported diverse research methodologically from the perspective of psychosocial impacts, environmental justice and political ecology. OLCA seeks to contribute to various communities affected by the development and deepening of extractivism.
The Sojourner Truth Radio Show airs every week on KPFK-FM in Los Angeles and around the world online. The Earth Watch segment begins at around 7 minutes and 23 seconds into the show.
print