Earth Minute: Lessons From The 50th Anniversary Of Kent State 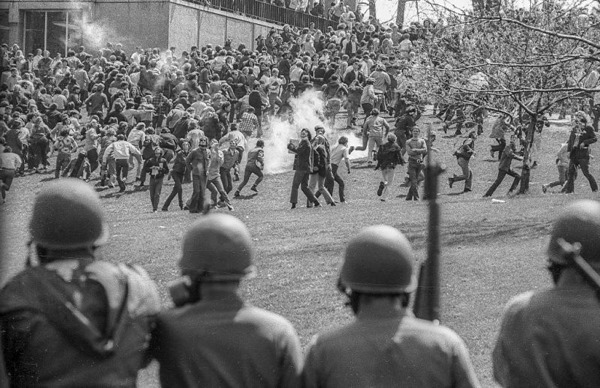 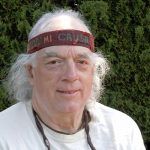 Monday, May 4th was the 50th Anniversary of the Kent State massacre, where National Guardsmen opened fire on a student protest in Ohio killing 4 and wounding 9.

“The first week of May 1970, no less than 30 on-campus ROTC buildings were burned or bombed. Then on May 4th was the Kent State massacre.

After May 4th, demonstrations erupted nationwide, involving over 4 million students at 1,350 campuses. It was the first general student strike in US history.

Then on May 14th, a student protest at Jackson State University in Mississippi against the war and the drafting of Black students turned bloody. Mississippi State Police fired more than 400 bullets killing two and wounding fourteen.

The anti-war & anti-imperialism movements of the 60s and 70s contain many lessons our movement can learn from today.  Among the most important, remember your history.