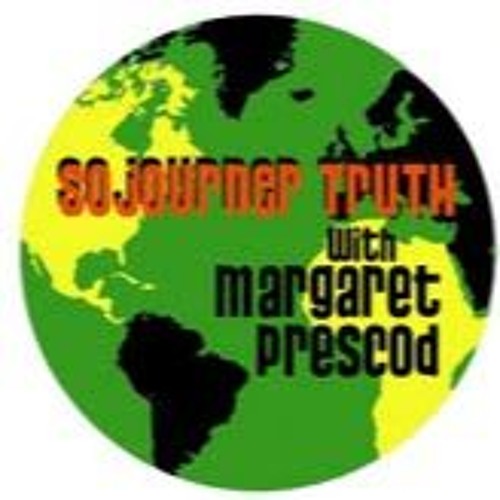 The Guardian recently reported on an unfolding global tragedy. Tasmania’s World heritage forests of 1,000-year-old trees are burning in the last remaining fragments of an ecosystem that once spread across the supercontinent of Gondwana.

Tasmania’s beloved nothofagus – a tree whose relatives grow in the South American Andes – are threatened with oblivion. They grow high up on the central plateau where it is too wet for wildfires. But a devastating spring and summer drought combined with a huge electrical storm set off the fires.

David Bowman, a professor of environmental change biology at the University of Tasmania, points out that these fires have historically been once in a millennium events.

But in Tasmania, on the mainland of Australia, and around the world, as the climate warms the occurrence of catastrophic fires is on the rise.