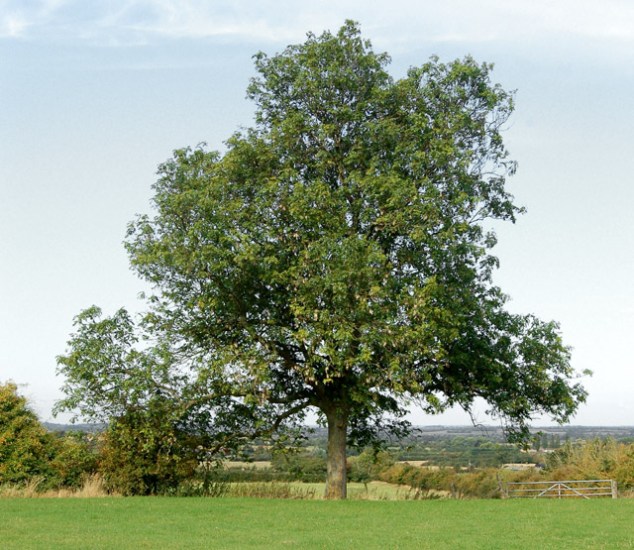 TheGuardian.com recently published, “With 90% of the UK’s ash trees about to be wiped out, could GM be the answer?” featuring quotes from GJEP director Anne Petermann on the “unpredictable effects” genetically engineered trees could have on forest ecosystems if they are released.

Author John Vidal referred to a Oxford University survey of 1,400 people indicating a mixed reaction to the prospect of GM ash trees replacing the fungus infected ash trees that now populate the United Kingdom. One of the most unpopular responses to dealing with ash tree dieback was transgenics, which introduce genes from another plant or animal into native ash trees.

“A forest ecosystem is wildly complex and biodiverse, with little known about the natural interactions between soils, fungi, insects, understory plants, wildlife and trees. Any attempt to engineer genomes by invasive methods can cause unexpected effects. Cis-genesis is still genetic engineering and subject to unpredictable effects.”