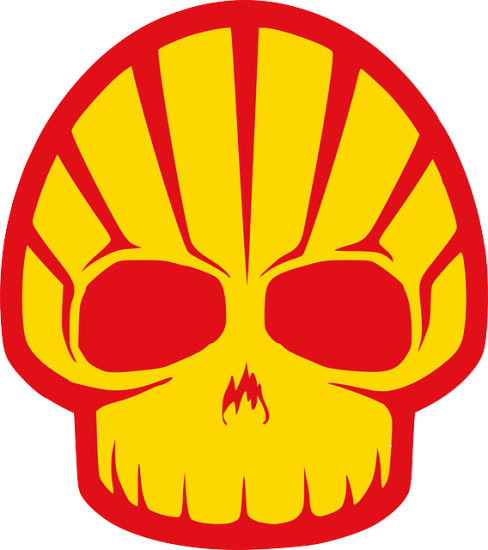 In August, Global Justice Ecology Project’s Ruddy Turnstone was one of 13 Greenpeace protesters who repelled off the side of the St. Johns Bridge in Portland, Oregon. Turnstone hung 100 feet in the air above the water for almost 40 hours, blocking a Shell Oil icebreaker en route to the Arctic. Ultimately, Shell’s ship, the Fennica, would complete its journey, but only after a significant delay that drew the attention of international media to the protester’s point of concern — the reckless extrication of fossil fuels from the Arctic and the residual effects on global warming and pollution. This week, Shell announced that it will end oil and gas drilling in the Arctic. The Institute For Public Accuracy provides commentary on that victory and more.

DAPHNE WYSHAM, daphne@sustainable-economy.org, @daphnewysham
In Portland, Oregon, Wysham is director of the Climate and Energy Program at the Center for Sustainable Economy. She said today: “Over the past few days, we have seen a cascading set of victories for the climate. The fossil fuel divestment movement picked up $2.6 trillion in pledges to divest. China joined numerous other nations and publicly financed institutions in agreeing to limit its ‘high-carbon’ financing. Brazil announced it would cut its emissions by 43 percent by 2030. And Shell announced it would withdraw from oil and gas drilling in the Arctic. All of these victories can be attributed the power of ordinary people taking extraordinary action — students divesting their universities, kayaktivists blockading ships en masse, thousands marching in the streets, all of us demanding change.”

GEORGE EDWARDSON, george_edwardson@hotmail.com
Vice president of Inupiat Community of the Arctic Slope, Edwardson said today: “We have 70-80 percent unemployment in our communities and the only way people can feed themselves is subsistence hunting; our main meat supply comes from the ocean, so drilling in the Arctic is a death sentence for our people. The lease sale area Shell was exploring is right smack in the middle of the North American salmon nursery — this is the last third of the world’s fish. We call for all oil companies to declare the Arctic off limits to drilling.”

CARL WASSILIE, carlwassilie.acyn@gmail.com
A Yup’iaq biologist, Wassilie is co-founder and community organizer with Alaska’s Big Village Network. He organized against the Shell plans for Arctic drilling in Alaska as well as Portland and Seattle with “kayactivist” actions. He was just interviewed by The Real News: “We want to protect what we have left in the global nurseries of the Arctic Ocean that provide for life. Not only in the Arctic, but also the last of the wild salmon fisheries left on the planet as well as the fish production and the fisheries that provide for the Pacific Northwest, and is the last great American fishery. So from a national point of view this is a win for fishermen, this is a win for Native Americans, this is a win for environmentalists. And this is also a win for the planet.”