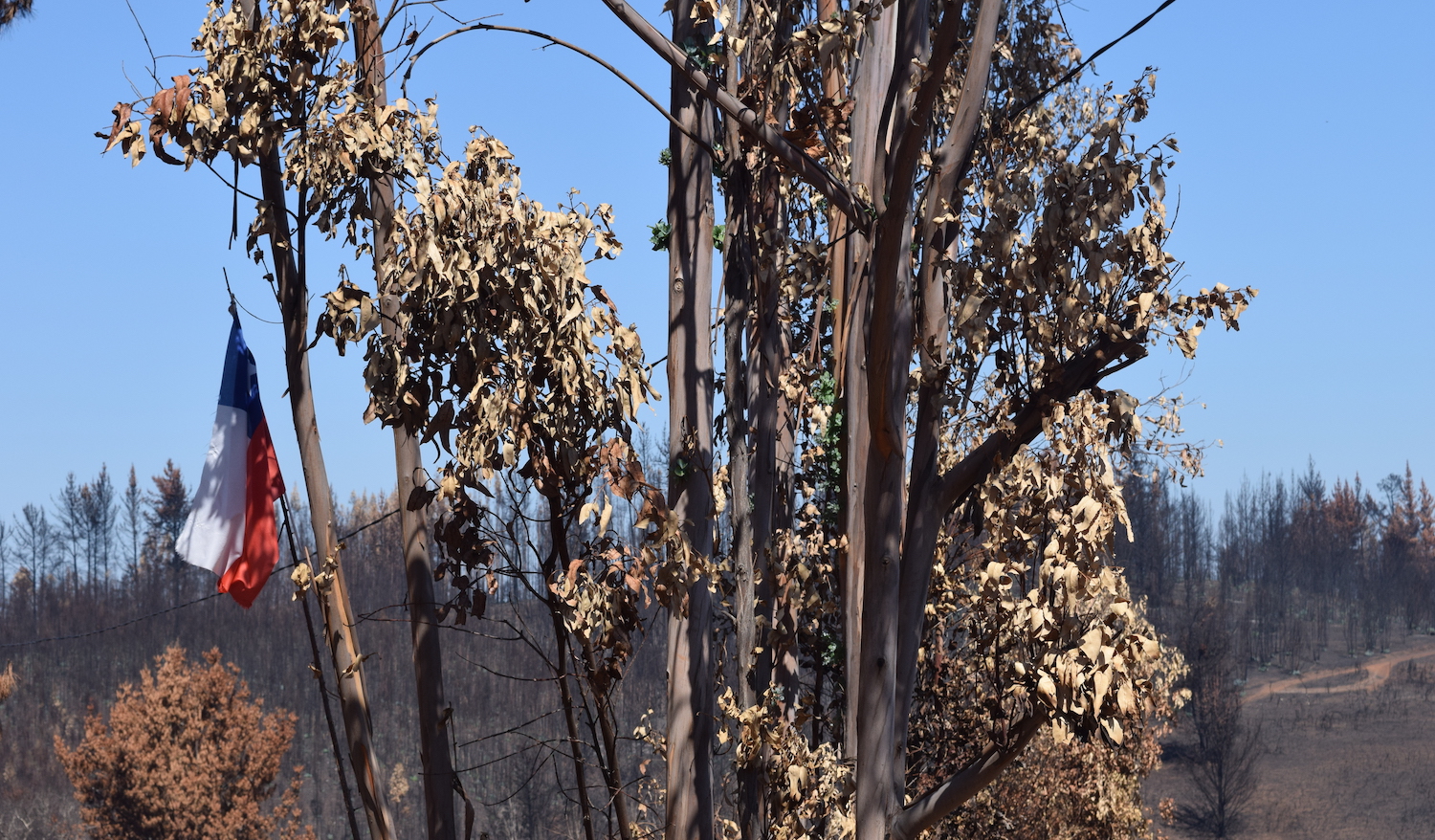 By Charis McGowan, The Guardian, 2 December 2021

Excerpts from the article:

Environmental activists in Chile have called for justice after a 42-year-old land defender was found dead with her hands and feet bound.

Rojas was well known in northern Chile for her participation in protests against the Prime Thermoelectric project. She was also involved in the successful campaign to cancel the construction of the Tranca dam in 2016, which threatened to harm local wildlife and rob communities of water access.

On Wednesday, during a session of the assembly that is drawing up a new constitution for Chile, delegate Bárbara Sepúlveda addressed Rojas’s killing and promised to create a charter with greater environmental protections: “To her killers: one message– you can silence one voice but you’ll never silence all of us.”

Latin America is the deadliest region in the world for land defenders. Oppression in Chile is concentrated on indigenous people demanding land rights in the south of Chile, who have been persecuted and killed, but threats extend to activists across the country.

Read the full article in the Guardian here