Team to Report on Ecological and Human Rights Impacts of Neoliberal, Privatization & Offset Schemes Being Promoted at UN Climate Summit 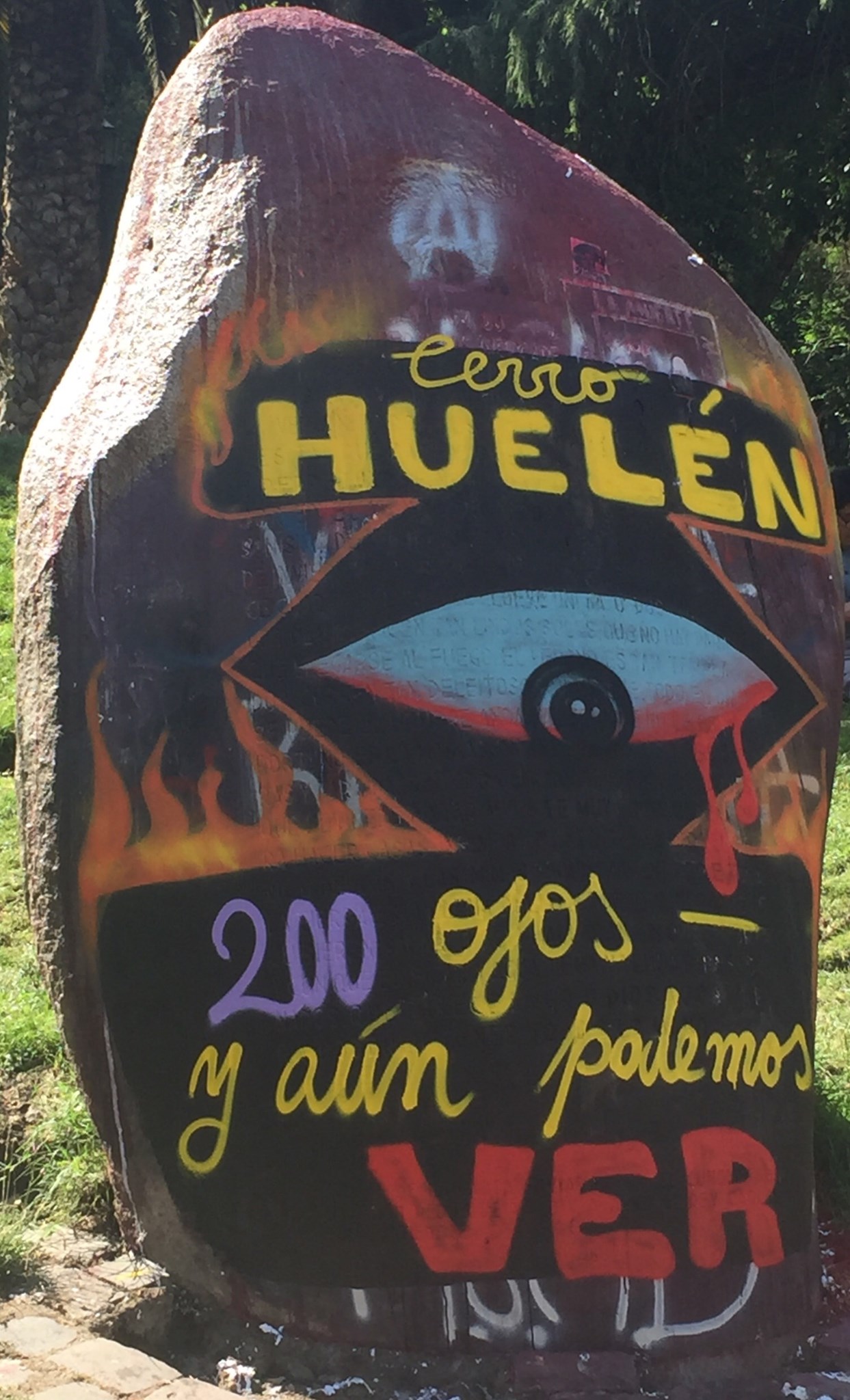 Click here to find a running update from Chile of news, analysis, photography and videos

Chile was scheduled to host the annual UN Climate Summit (COP25) from 2-14 December.  But a massive popular uprising has rocked the country.  People are demanding an end to the Pinochet Dictatorship-era neoliberal economic policies and resource privatization that has driven massive economic, racial and social injustice.

President Piñera’s Chilean government has responded to the uprising with violent crackdowns against the people resulting in thousands jailed and injured, and at least 20 dead.

Following the uprising, Chile cancelled its plans to host COP25.  Spain, Chile’s former Colonial ruler, saved the day for Chile’s President Piñera by agreeing to host COP25 in Madrid.  This allows Chile to retain the Presidency of the climate summit while hiding the human rights disaster there.

Every year we see nothing but empty promises and non-binding commitments, while ecosystems and peoples around the world are devastated.  Floods, fires, sinking islands, monstrous hurricanes are becoming the norm, while the UN, world governments and corporations continue business as usual.

But this year, the COP is adding insult to injury by putting forward so-called “nature-based solutions” schemes.

We are traveling to Chile to expose and denounce them.

Also called “business for nature,” these climate schemes are designed to commodify and privatize everything from forests to oceans to native grasslands. They plan to use them as carbon or biodiversity “offsets” to enable corporations and governments to continue polluting and destroying the Earth, while pretending they are part of the solution.  These schemes also include the so-called “bioeconomy” including the use of deadly monoculture tree plantations to feed production of energy, chemicals, plastics and more.

Chile is a perfect example of the impacts of the privatization of nature and the rampant expansion of industrial tree plantations.  We will report from Mapuche territory about the direct impacts of these kinds of false and dangerous climate “solutions”.

Mapuche people have been on the front lines of the fight against these schemes since the Pinochet Dictatorship took away their lands in the 1970s and handed them to timber corporations for vast tree plantations.  As a result, these communities now face crushing poverty, historic wildfires, a lack of fresh water and contamination from the toxic chemicals used on the plantations.

On this page we will be posting videos, photographs, analysis, and audio from this investigation.

Subscribe to our GJEP Website Updates by entering your email address in the box to the right.