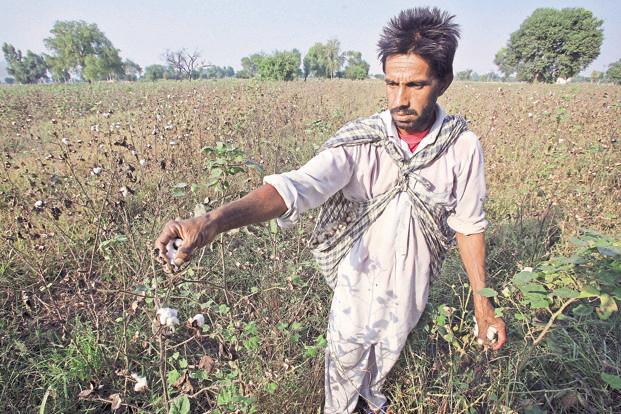 LiveMint.com reports that the New Dehli government is promoting the cultivation of indigenous varieties of the crop in a big way this year as bollworm develops resistance to Bt cotton crop.

New Delhi: With bollworm developing resistance to Bt cotton crop, the government has decided to promote cultivation of indigenous varieties of the crop in a big way this year. In 2015-16 crop year (July-June), there was a significant damage to cotton crop because of whitefly and pink bollworm pest attack in states like Haryana, Punjab, Rajasthan, Gujarat and Andhra Pradesh.

Almost 90% of the country’s cotton cultivation area is under Bt cotton, which was introduced in 2002. A decision to revive cultivation of indigenous varieties of cotton was taken in a meeting on Monday, headed by agriculture minister Radha Mohan Singh.

Cotton sowing begins this month in Punjab and Haryana which have irrigation, while sowing in the rest of the country will begin with the onset of the next monsoon rains in June, LiveMint.com reports.