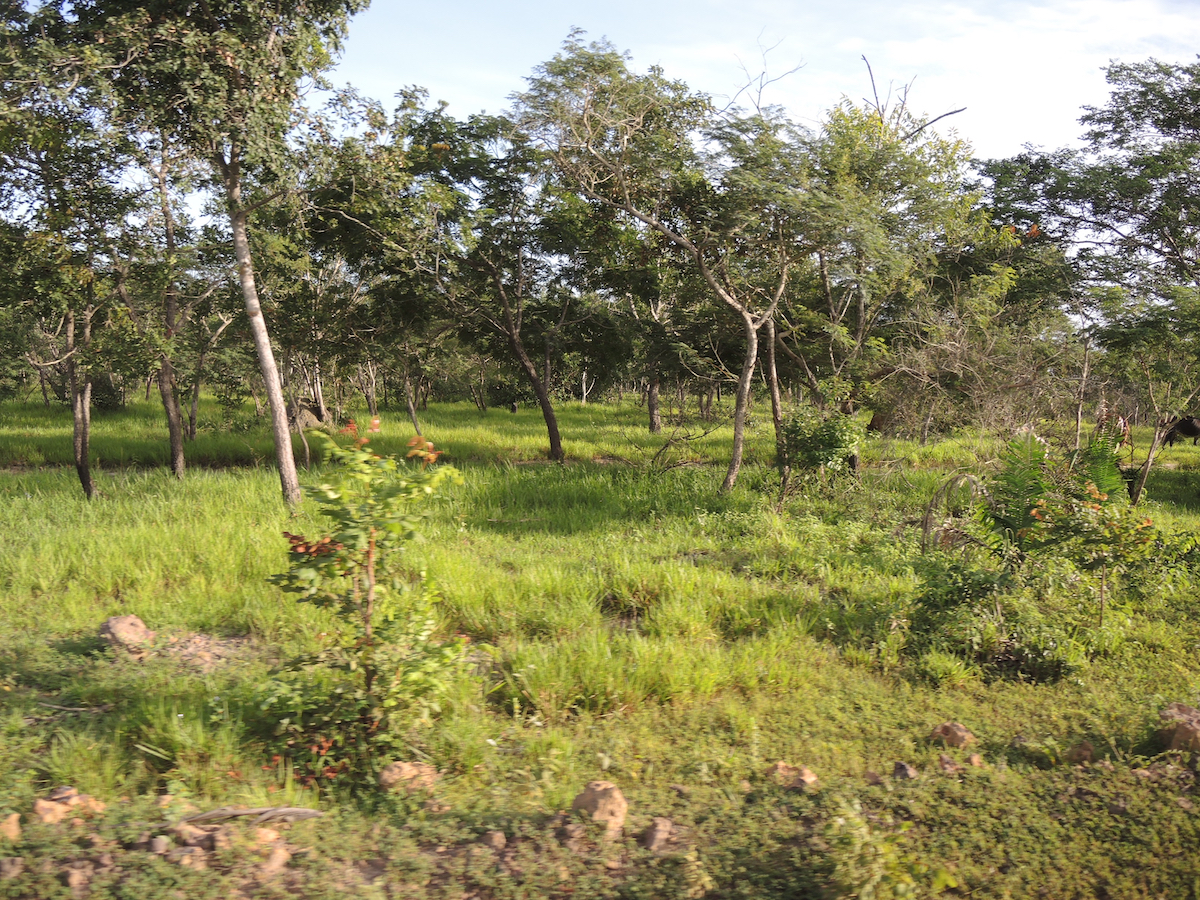 GJEP Note: while this article is from October 2021, it contains important information about the Cerrado ecosystem in northern Brazil and its critical role in maintaining ecological and climate stability throughout the region.  This ecosystem is directly threatened by the Suzano pulp and paper company’s plans to expand eucalyptus plantations, and potentially genetically engineered eucalyptus plantations, into this critical ecosystem.

Instead of focusing on ‘micro consumerist bollocks’ like ditching our plastic coffee cups, we must challenge the pursuit of wealth and level down, not up

There is a myth about human beings that withstands all evidence. It’s that we always put our survival first. This is true of other species. When confronted by an impending threat, such as winter, they invest great resources into avoiding or withstanding it: migrating or hibernating, for example. Humans are a different matter.

When faced with an impending or chronic threat, such as climate or ecological breakdown, we seem to go out of our way to compromise our survival. We convince ourselves that it’s not so serious, or even that it isn’t happening. We double down on destruction, swapping our ordinary cars for SUVs, jetting to Oblivia on a long-haul flight, burning it all up in a final frenzy. In the back of our minds, there’s a voice whispering, “If it were really so serious, someone would stop us.” If we attend to these issues at all, we do so in ways that are petty, tokenistic, comically ill-matched to the scale of our predicament. It is impossible to discern, in our response to what we know, the primacy of our survival instinct.

Here is what we know. We know that our lives are entirely dependent on complex natural systems: the atmosphere, ocean currents, the soil, the planet’s webs of life. People who study complex systems have discovered that they behave in consistent ways. It doesn’t matter whether the system is a banking network, a nation state, a rainforest or an Antarctic ice shelf; its behaviour follows certain mathematical rules. In normal conditions, the system regulates itself, maintaining a state of equilibrium. It can absorb stress up to a certain point. But then it suddenly flips. It passes a tipping point, then falls into a new state of equilibrium, which is often impossible to reverse.

Human civilisation relies on current equilibrium states. But, all over the world, crucial systems appear to be approaching their tipping points. If one system crashes, it is likely to drag others down, triggering a cascade of chaos known as systemic environmental collapse. This is what happened during previous mass extinctions.

Here’s one of the many ways in which it could occur. A belt of savannah, known as the Cerrado, covers central Brazil. Its vegetation depends on dew forming, which depends in turn on deep-rooted trees drawing up groundwater, then releasing it into the air through their leaves. But over the past few years, vast tracts of the Cerrado have been cleared to plant crops – mostly soya to feed the world’s chickens and pigs. As the trees are felled, the air becomes drier. This means smaller plants die, ensuring that even less water is circulated. In combination with global heating, some scientists warn, this vicious cycle could – soon and suddenly – flip the entire system into desert.

The Cerrado is the source of some of South America’s great rivers, including those flowing north into the Amazon basin. As less water feeds the rivers, this could exacerbate the stress afflicting the rainforests. They are being hammered by a deadly combination of clearing, burning and heating, and are already threatened with possible systemic collapse. The Cerrado and the rainforest both create “rivers in the sky” – streams of wet air – that distribute rainfall around the world and help to drive global circulation: the movement of air and ocean currents.